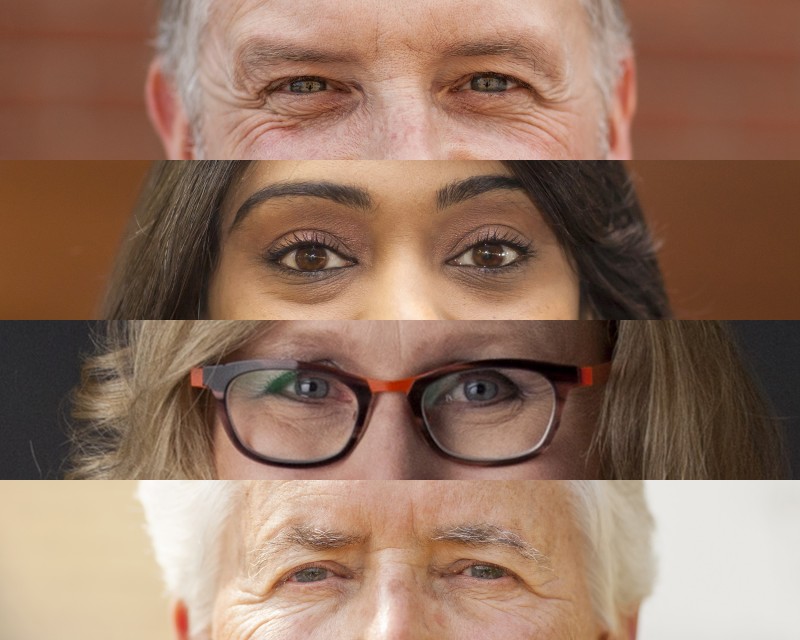 On October 19, Canadians across the country will be going to polling stations to elect the 42nd Parliament of Canada.

Students in Waterloo have four candidates with a real chance at being the next Member of Parliament with different strategies for student engagement.

In 2008, Peter Braid defeated Liberal incumbent Andrew Telegdi by only 17 votes to become the first conservative MP for Waterloo in 15 years. In 2011, he was re-elected and he is standing for re-election again this fall.

Braid also highlighted funding for campus infrastructure and years of community engagement as important parts of his record as an MP.

Looking to unseat him from the Liberal Party is Bardish Chagger, a community organizer and former executive assistant to Liberal MP Andrew Telegdi. The biggest issue Chagger has been hearing in the community is around representation.

Diane Freeman of the NDP has a different challenge than Chagger in this campaign. Since 1979, Waterloo’s riding has been represented exclusively by either the Conservatives or Liberals both provincially and federally.

However in 2012, Catherine Fife was elected as an NDP member of provincial parliament, which brightened the prospects of a federal NDP candidate in Waterloo.

“[Students] see the NDP as a party that will start reinvesting in research,” Freeman said.

“The current government has ceased using applied and good advice in terms of research in policy making and I think everyone recognizes that.”

“Tuition fees go up because there has been an underinvestment in post-secondary education and students know that and they are footing the bill for it,” Freeman adds.

After nine  years on council, Freeman was adamant about her desire to serve the community. “I care about people, the reason why I put my name forth was to let folks know that I’m willing to serve them at a higher office if that is where they would like me to work.”

“We have a couple of people affiliated with the Green Party who are attempting to revive Young Greens at Laurier,” Walsh said.

“That movement is occurring even as we speak … to ensure that students are actively informed about, from a peer perspective what the Green Party is all about.”

Laurier will host advanced polls on their campus while the University of Waterloo will be part of a pilot project with Elections Canada, hosting main voting stations.