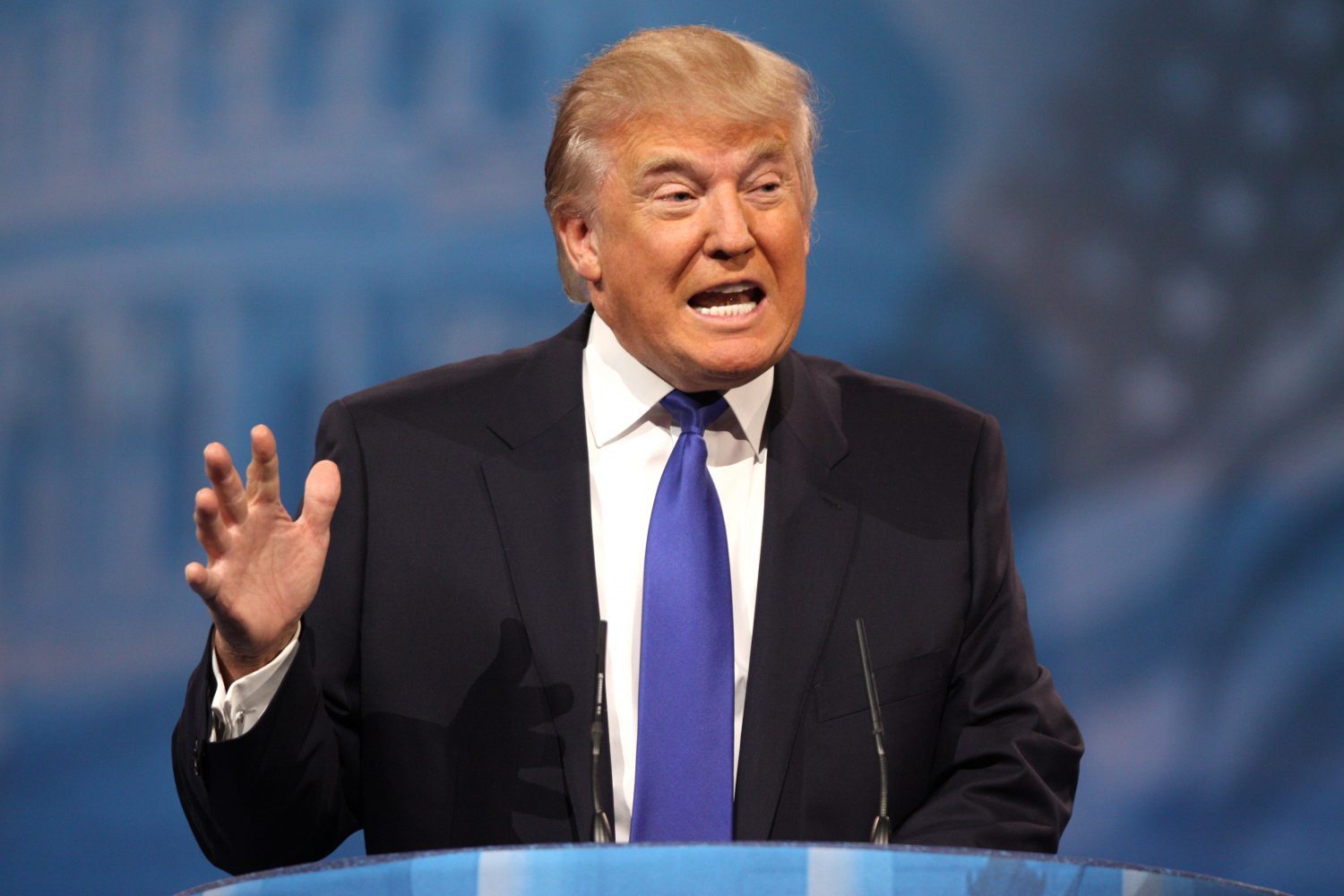 On Jan. 20, Donald Trump will become the 45th President of the United States.

When he is sworn in as president, his cabinet and cabinet-level appointees will be given the power they were promised during the transition period.

Oftentimes, the members of a president’s cabinet reflect the priorities and policies within an administration.

Trump is no exception to this. Within his cabinet, a vivid picture is painted as to how he will govern domestically and internationally.

Trump’s future secretary of state, Rex Tillerson, was formerly the CEO of ExxonMobil. While Tillerson sounds like the name of Fred Flinstone’s new neighbor, he will effectively be the most powerful diplomat in the world.

Overall, Tillerson is symbolic of what looks to be Trump’s biggest move in global politics: a mini-détente with Russia.

During his tenure as CEO of Exxon, Tillerson cultivated close ties within the Kremlin and even with Putin himself.

With an apparent Russophile as America’s top diplomat, it can be expected that Trump’s America will allow Putin greater freedom in Syria and the Ukraine, while possibly ending the sanctions levied on Russian diplomats by the Obama administration.

Steve Mnuchin will be the next secretary of the treasury, responsible for overseeing U.S. fiscal policy. While Trump’s campaign rhetoric was negative towards the “elites” of American society, Mnuchin is one of those “elites” that Trump denounced.

Mnuchin spent more than 15 years with Goldman Sachs before moving west to finance films in Hollywood.

Trump’s movement was composed of “forgotten” middle-class workers that felt that the federal government did not understand their problems.

By appointing a Wall Street executive to a key White House position, Trump is reneging on his campaign commitments to its base.

However, this would not be the first time somebody got a bad deal from Donald Trump.

Steve Bannon was a key advisor to Trump during his campaign and will to continue to have his ear as the White House chief strategist. Bannon was formerly the executive chair of the alt-right media outlet Breitbart, which has been accused of publishing racist articles in the past.

By Trump bringing Bannon to Washington, he is effectively giving the alt-right a voice in his administration: a voice that is hostile to the policies of both Democratic and Republican lawmakers.

With Bannon influencing Trump’s decisions, it can be expected that Mitch McConnell and Paul Ryan will have difficulty convincing the administration of the merit of their legislation, potentially inciting a breakdown of relations between the executive and legislative branches.

Fortunately for Congressional Republicans, Reince Priebus, the former head of the Republican National Committee, will fill this role.

An establishment Republican through and through, Priebus can be expected to check the alt-right machinations of Bannon and convince Trump to hold to some of the more level-headed and feasible of his campaign promises, like tax reductions and repealing Obamacare.

At the end of the day, he will be the voice of conservatism in an administration that was built through populist sentiment.

One key question will only be answered after Trump takes office: will he be a passive or active president?

Given his disinterest in attending national security briefings, the possibility of a passive 45th president is likely.

Trump’s level of involvement in governing will determine how much those in his cabinet are responsible for dictating domestic and foreign policy.

Thus, the competence and integrity of his cabinet is paramount in maintaining America’s prestige.