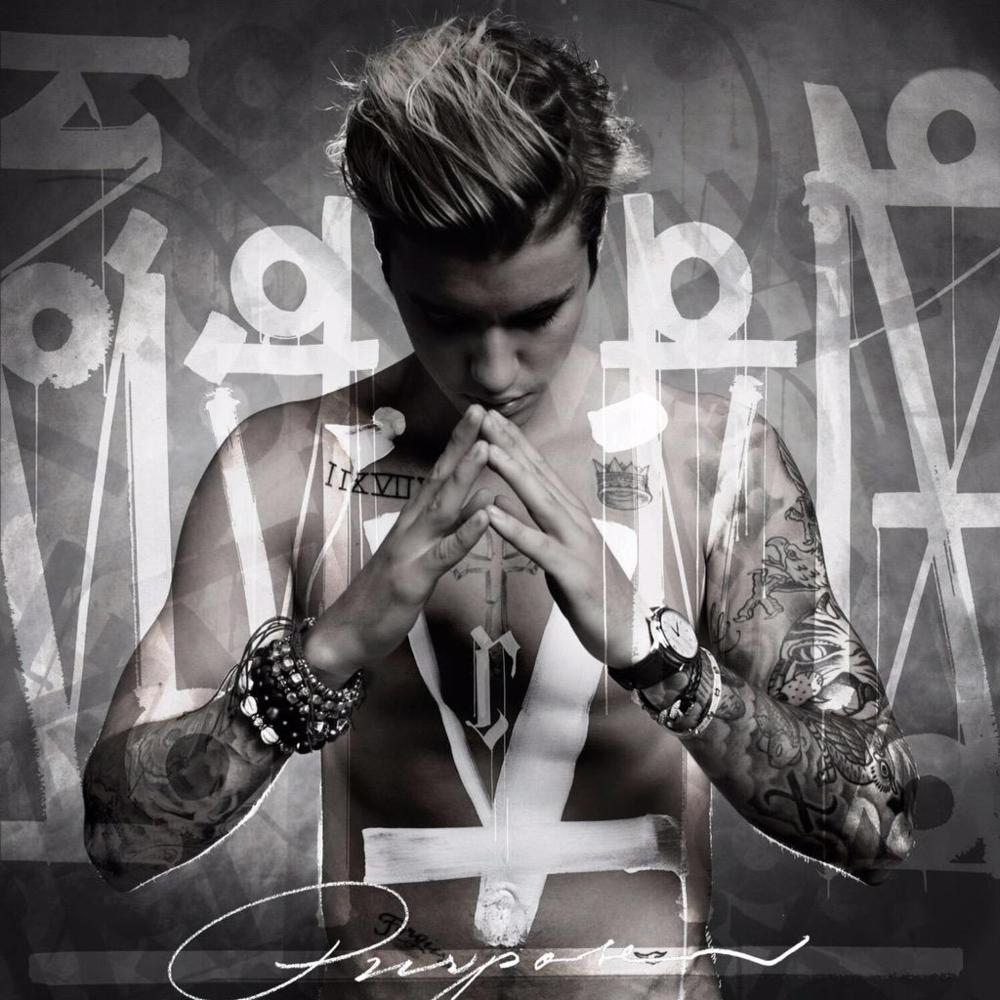 Not only because of the quality of the music, but the the album was completely underwhelming from start to finish.

Bieber and his team have spent the majority of the last two years recreating Bieber’s image, with tons of rebranding and marketing put into his new look and sound.

After all of this work, it was disheartening to listen to this album and feel a sense of disappointment. Purpose is a testimony to how our generation creates and consumes music.

With the ability to easily produce music on our laptops and our incessant impatience with wanting the next big thing, the appreciation for the art that goes into making an album has diminished.

The single’s released prior to this album such as, “Where Are Ü Now” or “What Do You Mean?” saw huge success and showed a new, mature side of Bieber. Backed by producer’s like Skrillex and Diplo, Bieber was able to take his sound from overly produced R&B, to a hybrid of his former style combined it with the contemporary sounds of house and trap.

This all culminated to the major release of “Sorry,” which has an evident dancehall influence.

Despite continued acclaim worldwide, there is simply no flow within this album from song to song and no thesis trying to be conveyed and sadly no direction.

At times there seems to be hope within Purpose. Songs like “Love Yourself” and “Purpose” are instantly likeable with their simple yet enthralling production. Sadly, the whole album sounds too much like a subpar version of early 2000s Usher.

The inspiration for each song changes between the life of a rich and jaded young adult with a broken heart, to an advocate for change with songs like “Children,” a track that asks the listener empty questions such as “what about the children?”

However I will give Bieber credit for incorporating his own beliefs into his music. After his alleged spiritual awakening with Christianity, it seems Bieber is finding his own path in life and it’s respectable to see him stick to that.

With most of Purpose feeling insincere, lazy and sounding as though it was produced on a MacBook Air, this album is a letdown in light of the success of his recent singles. It was as if Bieber knew it was low calibre work and thus added gimmicks to ensure its success.

All in all, if you’re considering buying Purpose, please do not. Instead, go through the album and pick the particular tracks you like. To buy the album as a whole, if it can even be considered an album, would be a waste of money.