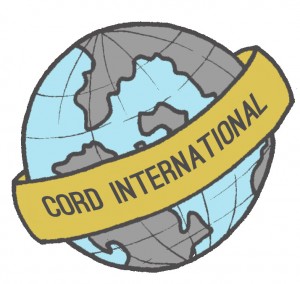 Days after Typhoon Haiyan, the strongest tropical cyclone that may have ever been recorded in history, hit the Philippines, it is said to be feared that an estimated amount of 10,000 have been left dead. A 4.8 magnitude earthquake also passed through part of the affected area.

The Philippine government says that more than 2 million people need food aid, with nearly 300,000 of that number being pregnant women or new mothers.

Survivors have been left without electricity, water, food, and shelter since houses and buildings were completely destroyed. It is said that electricity could take months to restore in the devastated areas.

People are being forced to drink filthy water in hopes of staying alive, because medical care is proven to be difficult to receive as hospitals are full of patients in need and supplies are running low.

Some survivors have also taken desperate measures by breaking into cash machines, taking food from grocery stores and taking items from department stores.

Some of theses cases are becoming so drastic that some shop owners have been left with no other option than to use firearm and shoot within their own property.

National police and the military sent reinforcements in to try and keep law and order.

Authorities have also been rushed in to try and save as many people as they can. Saving people is going to be a challenge due to roadways being covered by whole houses, vehicles, trees and high piles of debris.

The UN’s World Food Programme is setting up logistic pipelines to transport food as well as other items that are needed.

In Vietnam, 600,000 were forced to evacuate their homes as the typhoon was set to hit there next. Luckily, by the time it did reach, it calmed down and was downgraded to a tropical storm.

It is going to take a long time to make a comeback from this tragedy.