Refugee crisis steered in the right direction by new committee 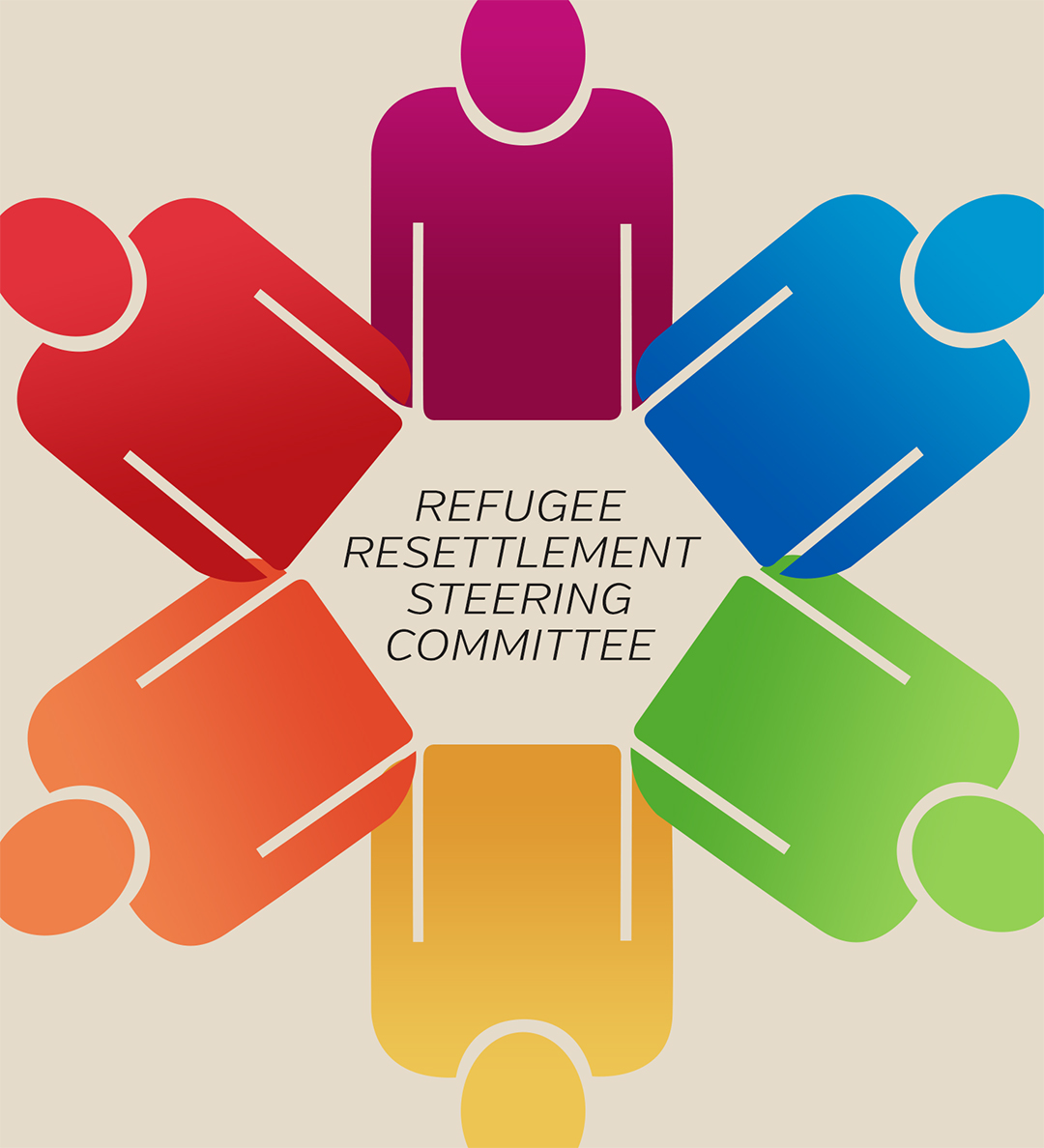 Waterloo Region has issued a response for the influx of refugees expected to arrive within the next three months. This response is the Refugee Resettlement Steering Committee, headed by Dr. Liana Nolan, Waterloo Region’s medical officer of health, and Bert Lobe, interim executive director at Reception House.

The committee was brought forward as many began to show interest in participating and volunteering for a number of related causes. Nolan said with this many organizations and people involved, there was a need for coordination.

“So that’s been a very important part of this … to respond to the overwhelming demand of people saying, ‘how can I help?’ ” said Nolan.

One of the committee’s initiatives, the Waterloo Region Welcomes Refugees website, was launched last week to provide all necessary information in one hub.

Launching this website eradicated miscommunication and the flow of different answers.

The committee officially formed on November 20 after the Immigration Partnership held a community planning meeting in which everyone involved were able to discuss how to move forward with this comprehensive project.

“Independently, lots of people came to their conclusion that they needed to organize. But I think this idea of an overarching structure is to help us in sharing information,” said Nolan.

“So we want to build on the work that has already been underway now for probably three to four weeks in the community, and to make sure that we’re coordinated.”

The new cohesive system will handle other aspects such as donations and volunteers in a bigger scope. On the site, a link will guide those who are interested to the positions in need.

“Now, because of this combined work we have one place that we can send people to and one website where different groups can post their updates in terms of informing the community on how they can help.”

Welcome Home K-W is one of the housing resources involved with the committee. They serve as an immediate housing option for government-sponsored refugees, as they are taken in for a year in a shared living space. Refugees are then helped to move on to a new place.

Welcome Home K-W is an example of a community initiative as it is now a program under Ray of Hope after struggles with funding and physical property.

Waterloo Region has always been a community for immigrant and refugee intake, making up 22.3 per cent of the region’s population.

But with the announcement of an extended timeline, the region is taking early precautionary measures in order to provide suitable arrangements for the incoming Syrian refugees.

“I think it’s going to enrich us in so many ways … We all have a practical way to help and reach out,” said Sharon Schmidt, director at Welcome Home.

Although the committee is a short-term response, Nolan said it can provide as a learning experience long-term.

“Certainly there’s an opportunity to collaborate more, so we’ll see where it goes. This is just a bigger project than what we’ve normally had within a certain time frame. I think we will learn some things … and it’s been a good opportunity to come together,” said Nolan.