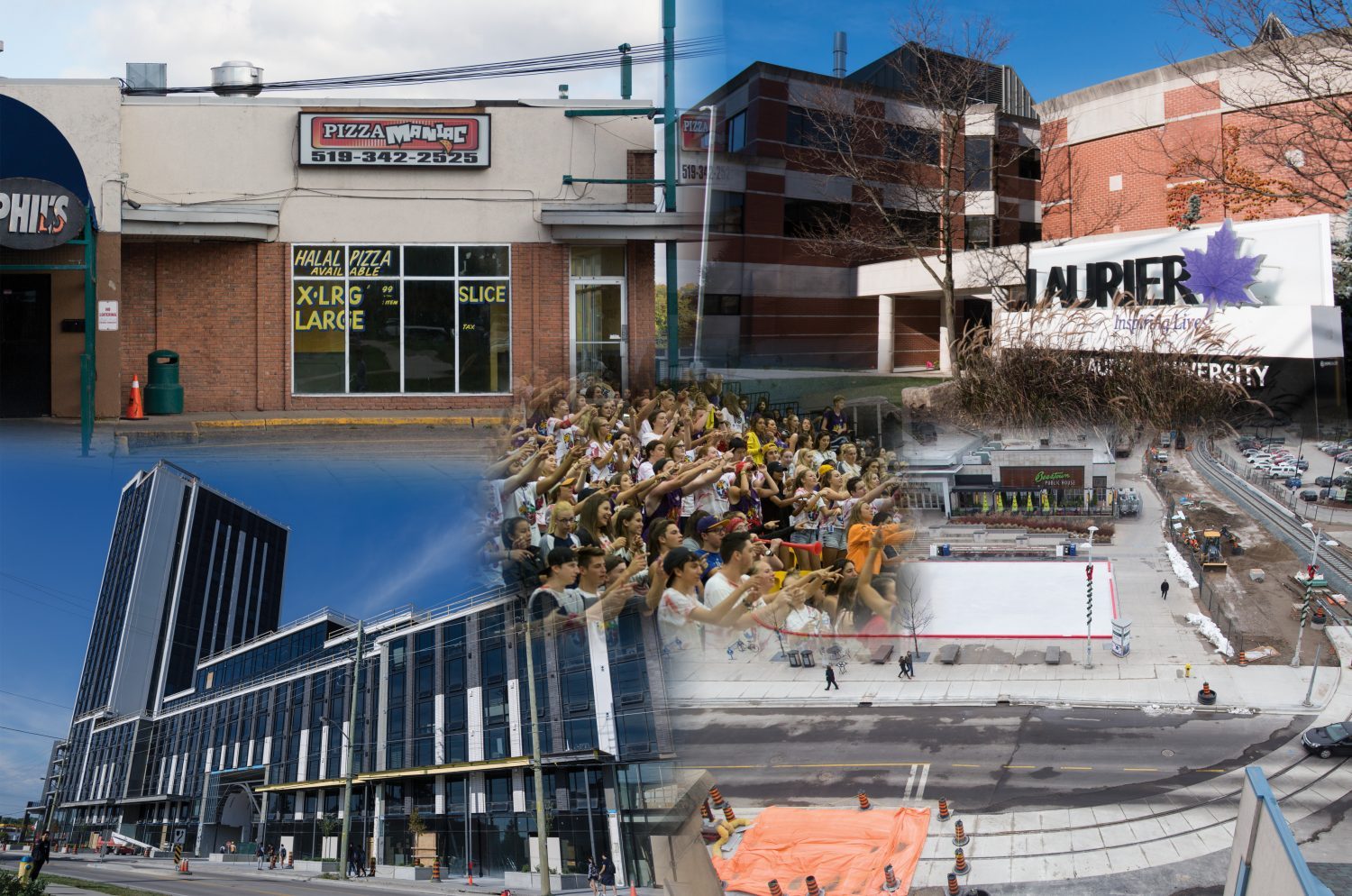 The latest major story to have come out of Wilfrid Laurier University is that of its new sexual and gendered violence policy and procedures, drafted by the Gendered Violence Task Force, the student group Advocates for Student Culture of Consent (ASCC) and other university partners. The lack of a policy was first discovered by ASCC and work began in late 2014 to begin drafting a policy for the university. The process had to be abruptly sped up with the passing of Bill 132, a piece of provincial legislation, which mandated that all Ontario universities have a sexual violence policy in place by Jan. 1, 2017. The Gendered Violence Task Force ran town halls throughout November at the Waterloo, Brantford and Kitchener campuses in order to gain feedback from the Laurier community and answer questions regarding the policy; although attendance was low, they were nevertheless able to incorporate feedback from the town halls and meetings with student leaders such as the Students’ Union and Graduate Students’ Association presidents.The policy was presented to the Laurier board of governors on Nov. 24 and was passed without issue. The policy will be reviewed on an ongoing basis as needed.

Though it ranks among the biggest upsets for students in the Waterloo community, the delayed opening of ICON and K2 condominium buildings were sadly not all that surprising to many of its tenants, with them being only the latest in a string of delayed student housing buildings over the past years. ICON sent out an email to its tenants on Sept. 2 that move-in would not be ready for the scheduled Sept. 1, following delays in construction and a refusal by the City of Waterloo to issue occupancy permits for certain rooms and areas. Though they offered tenants free rent for the month of September, students were nevertheless left waiting for weeks uncertain about the future of their residences and having to commute from hotels around the area. Some tenants of the other delayed building, K2, still have yet to move in, with most anticipating to not occupy their units until late December, well past their promised early September occupancy date. The issues surrounding ICON, K2, and other delayed housing buildings in the area and the problematic relationships between management and students have prompted outcry from university leaders who are attempting to work with regional politicians to strengthen pre-occupancy housing legislation.

The most consistent story of the year by far was for Waterloo Region’s new light rail transit system, a project which has torn up roads and congested traffic for months, causing frustration and chaos for pedestrians and drivers alike. The main artery of uptown Waterloo, King Street, was closed beginning February 2016 due to construction for the upcoming LRT, with many businesses feeling the effect of reduced foot traffic throughout the area, only opening up to two-way traffic on Nov. 30. The project had faced multiple delays since breaking ground, from the discovery of a pioneer corduroy road under King Street which required halting construction while an archeologist came to assess the site, to the delay of the actual LRT launch to 2018 due to Bombardier delaying construction of the trains. Despite the delays thus far this year, the region anxiously awaits the completion of the LRT, both to regain use of their public spaces and roadways and to profit from the promised speed and convenience of the rapid transit system.

Students and staff at Wilfrid Laurier University did not hold back this fall when announcing the news that the school had been ranked first for student satisfaction in the comprehensive category in Maclean’s magazine annual university rankings for 2017.The news was shared enthusiastically by students and staff across social media platforms, as well as appearing on the university’s website and in more tactile form such as brandished on large banners hung up around campus. The fact that student satisfaction had only been added a year prior, as well that this was the first time student surveys had contributed to universities’ overall ranking, simply added to the pride felt by Golden Hawks around. The news came in time for Laurier’s fall open house and was a focal point of the school’s branding throughout the event, a move done by the university with the hope that these results in student satisfaction will have a positive impact on incoming potential students while in the process of choosing a post-secondary institution. Laurier additionally saw improvements in other areas, such as moving up in the overall comprehensive category from tenth to ninth place.

The closing of Wilfrid Laurier University fan favourite Pizza Maniac came as a shock to all, evident by the eruption of questions and messages of sadness shared over social media following the establishment’s September shuttering. Pizza Maniac’s owner, Kamal Cheema, said that they were provided a six-month notice in March that they would have to vacate the premise, because the plaza they were located in was bought out by new owners. Though Cheema tried to negotiate for a way for his restaurant to remain in the plaza, even offering to relocate to the back of the plaza, the new landlord refused, allegedly promising the spot to a national chain and raising rent to double the previous price per square foot and leaving Pizza Maniac unable to find a new locale near the universities. Though everything in the location was moved out in the fall, the signage and window stickers remain on full display, a constant reminder to everyone walking past and a hanging question of what will become of that plaza, which has multiple other empty units sitting unused.