The OUA ‘fighting a losing war’ 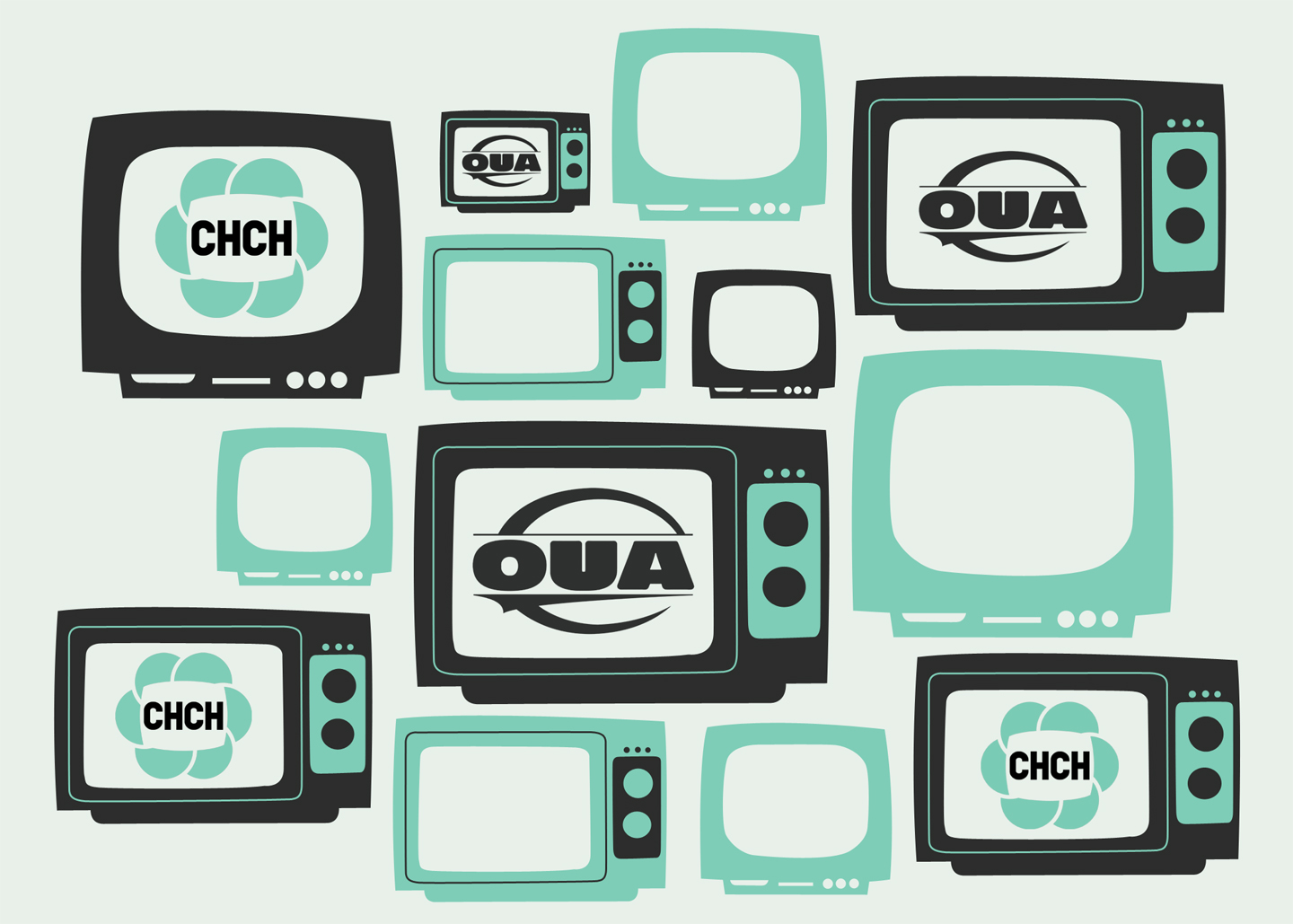 Ontario University Athletics has won its latest battle with its most elusive enemy — television coverage.

A recent deal with television news station CHCH and Zero Networks provided the OUA with playoff coverage for the remainder of this football season, including the OUA semifinals and the Yates Cup. Coverage will begin to leak into other sports, such as basketball and hockey in the near future.

Coverage is a good thing for the league. It means more sponsors and money, which they can pump into more marketing efforts. In addition, it allows the primary way of watching important Canadian Interuniversity Sport football to be something other than OUA.tv or CIS-SIC.tv.

If we are being honest, nine out of 10 university students do not watch their football team play on Saturday afternoons, at least not while I’ve been a student. I chalk that down to two reasons.

People don’t care about Canadian university football. Because of our Americanized football culture, these people are split between people who just don’t care about football in general or people who like the NCAA and NFL so much they cannot bring themselves to notice the other league going on in their own backyard. How could they, with three sets of fantasy line ups, a suicide pool and a Fanduel or DraftKings lineup to make every week?

Two, people care about their university’s team, but just not enough to walk to the stadium. With the alternative being sitting at home and watching the game on a somewhat lagging, not extremely reliable service, viewers end up opting out altogether.

The OUA.tv medium isn’t necessarily bad. It had its fair share of errors including lag time and less than spectacular commentary — it just felt wrong. The only way to watch your university’s football game shouldn’t be on a 10-inch laptop screen. It was almost as if the streaming service was telling you these games are not that important. OUA.tv is a great product that should be used in accompaniment with a TV deal and that is where the OUA is headed with this deal with CHCH. The network is branding itself with the OUA to increase exposure to university sport.

The real question is how the OUA will be able to sustain this deal. Just a short time ago things were looking great with the addition of Sportsnet U, but that deal failed for several reasons, most of which still exist. There is still a lack of parity amongst the teams with regards to talent and money. Even though it is starting to shrink a little, TV deals are not necessarily the best answer to that.

Sportsnet still plans on showing the Uteck/Mitchell Bowl and the Vanier Cup even though they pulled out of OUA coverage. But even so, there is not an overwhelming amount of evidence that this deal will have a better fate than the last, unless the OUA’s presence grows dramatically. People have to care and that starts with the student body and alumni. The only way this happens is if football fans at these schools feel as though they will see a high quality football game with two competitive teams. Otherwise they’ll just change the channel to one of the three other football leagues that can provide them with something else.

So far, the OUA has provided that sparingly. The quality can only improve if the players get better. The players can only get better if the OUA has national recognition. It’s a vicious cycle.

Because I follow the CIS and I enjoy watching my university play a football game, I hope this deal goes well. I was one of those students staring at my computer screen when Eric Morelli threw the interception that essentially eliminated the Wilfrid Laurier Golden Hawks from the playoffs. I want this deal to turn the league into an eventual powerhouse in the football market.

But in all honesty, I see the parity continuing to increase as recruits watch blowouts on the CHCH network. I see the same problems arising as with Sportsnet. I don’t see the quality taking a drastic turn. I don’t see the focus of university football fans shifting anytime soon. The OUA has won this battle but I feel like they are fighting a losing war.