After thorough deliberation and discussion, The Cord has made the conscious decision to refrain from endorsing either of the two candidates running for 2020-2021 Students’ Union president and CEO.

While Devyn Kelly and Leah Xuereb both possess qualities that would undoubtedly be beneficial if elected for this role, we believe that it is in the best interest of the Wilfrid Laurier community to be as transparent as possible when advocating for individuals in student elections.

We think that it would be disingenuous to favour either candidate after having critically considered their platforms and having seriously taken into account the conflict of interest that exists with candidate Xuereb.

Xuereb poses a contention in the reporting and coverage that The Cord conducts during the 2020-2021 student elections season as a department head working for Wilfrid Laurier University Student Publications (WLUSP).

As a publication in the same organization, it has been our goal to remain as unbiased as possible while covering the election despite this clear conflict.

However, we don’t believe that it would be fair to the student body to endorse someone who works and operates in the same publishing sphere as The Cord.

As well, it is our belief that Xuereb’s platform isn’t strong enough to justify an endorsement that disregards the crossover that exists between these two student organizations.

She lacks the practical experience that is needed for a president in regards to Students’ Union politics and does not seem to have the same level breadth of knowledge that her opponent does about the SU.

With that said, we do not want to endorse candidate Kelly simply by the process of elimination and based on the length of time that she has spent with the SU by comparison alone.

We were equally critical of her platform as well, and would like more time to listen and engage with the ideas and points of action that both of these candidates have planned for their potential presidencies.

There are points of clarification that we feel are needed in order to make the most well-rounded decision, specifically regarding the financial strategies and realistic execution of Xuereb’s Sunday morning farmer’s market and Kelly’s free printing plans.

It is admirable that both Kelly and Xuereb discuss the importance of mental health care in their platforms and have prioritized these resources in different, but necessary ways as aspects of campus life that need to be addressed and focalized.

These are arguably the strongest areas of their respective platforms.

As well, we sincerely respect the fact that this election is showcasing the power of female leadership.

Despite the areas of their campaigns that may be lacking, it is commendable that for the first time two women are running against each other, paving the way for the first female Students’ Union president since Annie Constantinescu in 2013.

The conclusion that The Cord’s editorial board came to this year is that it is imperative for students to personally educate themselves on the platforms and initiatives that these candidates stand behind.

Go beyond reading the candidates’ platform summaries and attend or watch the Waterloo open forum and the presidential debates that will be taking place on-campus this Wednesday at 3 p.m. and Monday at 4 p.m. in the concourse. Ask them questions about the issues and concerns that are most meaningful to you, and consider what they each say they aim to accomplish in as president.

One of these individuals will be representing Laurier, so it should be a priority for students to make as much of an active effort as possible to be well informed when casting their votes this year.

Reach out to The Cord on Twitter (@cordnews) and tell us what you think about elections this year, and if there are any questions you want us to ask.

It is our job as student media to hold the Students’ Union accountable, and we will endeavour to continue doing so.

Our endorsement for chair: Tyron Thomas 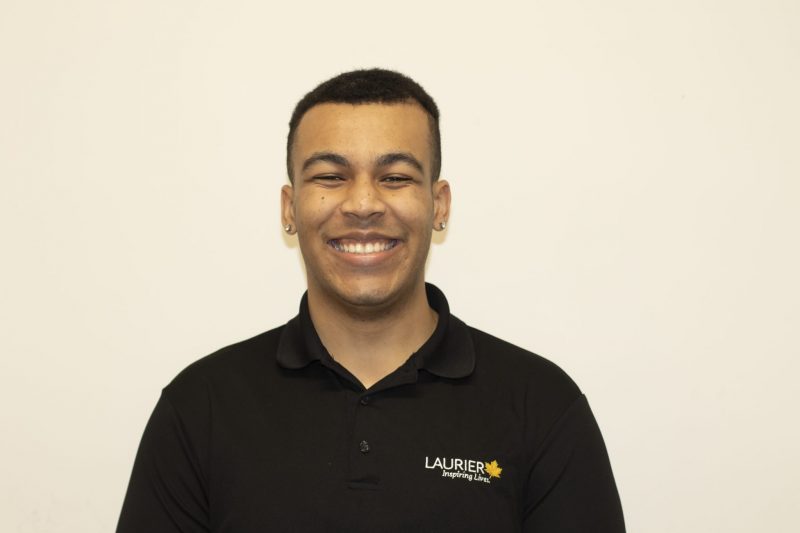 The Cord has been impressed with Tyron Thomas’ platform and his ability to be transparent, honest and dedicated to instilling positive change into the way the board operates. Thomas has consistently demonstrated himself to be one of the most authentic members of the board this year, acting both with integrity and the best interests of the student body as a whole in mind.

This was apparent during his midterm review with The Cord, as he provided some of the most effective, constructive feedback, both of himself and other members of the board. As a Chair of the Board, one of the most important aspects of the role is being able to think critically about the performance of others, including oneself, and how changes can be made to better suit the needs of the board and the student body as a whole.

In his platform, Thomas hopes to achieve better integration within the Laurier community, as well as deconstructing some of the more problematic aspects of the Students’ Union as a whole, focusing on an environment of equity and empowerment. Because of these things, we believe that Thomas is fully capable and willing to take the initiative to approach these, and a number of other issues, head-on.

As a candidate, Thomas has made a concerted effort to be present at campaign events, including the Brantford Open Forum, demonstrating a commitment to the multi-campus approach that many candidates have built their platforms upon.

Overall, Thomas has proved his dedication to the Students’ Union as well as the board during his previous year as Director. His enthusiasm and initiative for change and improvement would be well-suited in the position of Chair, and we believe that other directors would strongly benefit from the experience and knowledge that he would be able to share if chosen.

Thomas is a well-spoken, kind-hearted, approachable, effective leader, who would thrive with the responsibility of this role.

Our endorsement for vice-chair: Akshat Shah 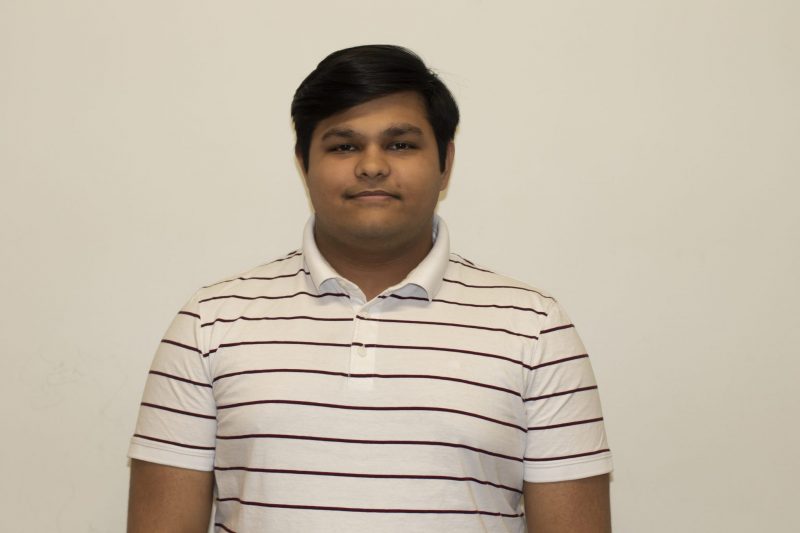 Since his nomination during last year’s campaign period, The Cord was surprised by Akshat Shah’s determination and persistence to return once more and run for a seat on the Board of Directors.

Shah has proven himself to be one of the most honest, prepared, and knowledgeable candidates during the early election season. Making an active effort to be present during the Brantford Open Forum, Shah has already demonstrated a multi-campus approach to his campaign and interest in the Brantford campus as a whole.

Because of these things, we believe that Shah possesses many of the qualities that would make an effective vice-chair.