First 38 layoffs at Grand River Hospital due to budget cuts 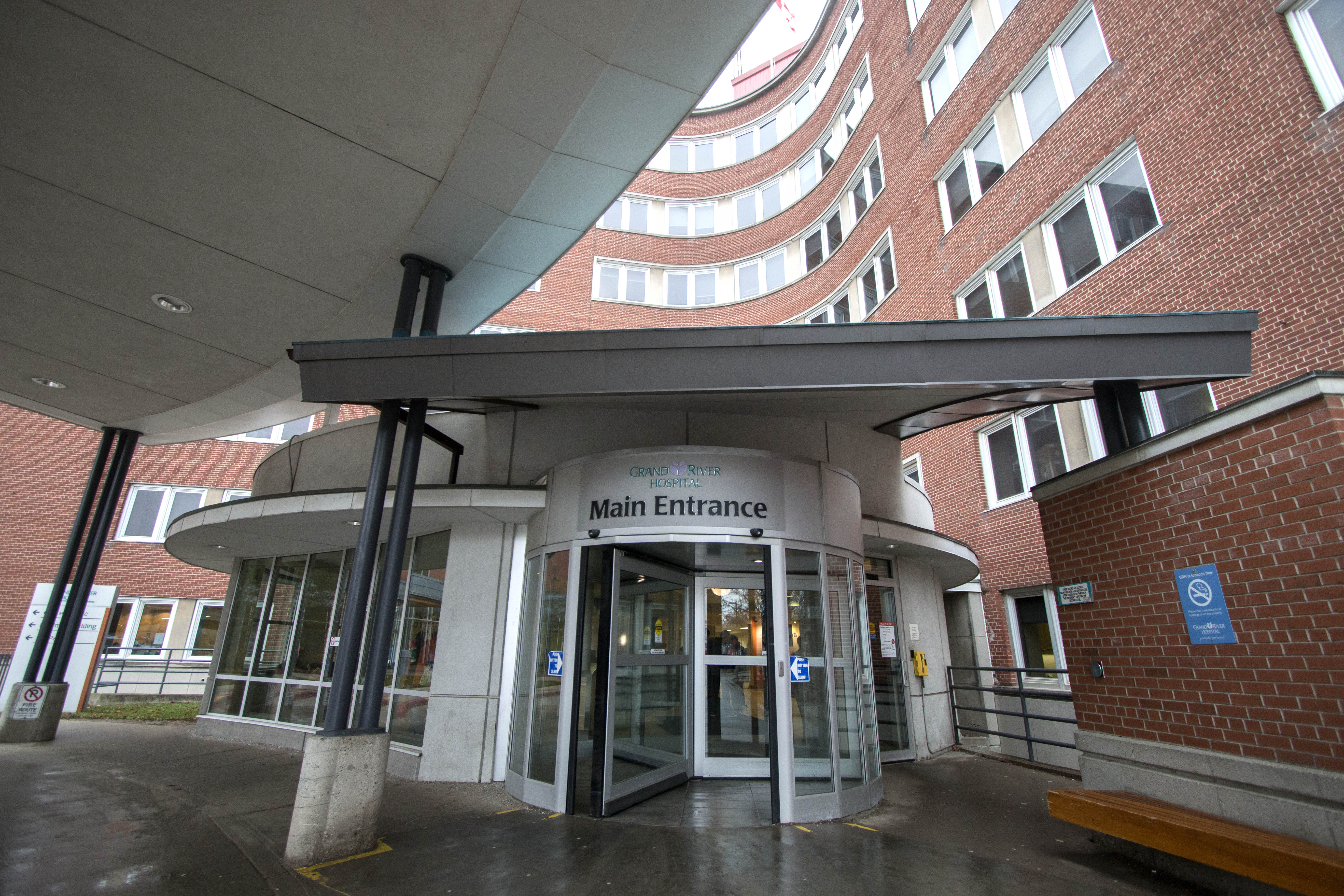 This past week, Grand River Hospital announced 38 staff members had received layoff notices and an extra 30 currently vacant positions would not be filled in the future.

The individuals of who received layoff notices consisted of 33 full-time staff members along with five part-time staff.

This included registered nurses, clerical staff, non-union staff — such as physiotherapists and occupational therapists — as well as a few practical nurses and other staff in the bargaining unit under their union, Unifor.

“We are experiencing cuts to registered nurses across the province. Hospitals are telling us that it’s simply based on the budget,” said Vicki McKenna, first vice-president of the Ontario Nurses’ Association.

Wage rates at Grand River Hospital account for 75 per cent of the budget, while the rest is used for the cost of medication for patients, other supplies, consumables and food, among others. For the past four years, hospitals across Ontario have been receiving inadequate funding from the government.

“Each year, the expenses for hospitals have grown a per cent more quickly than funding has,” explained Malcolm Maxwell, president and chief executive officer of Grand River Hospital.

In order to avoid running a deficit, the hospital is forced to find a way to change their care and services so they can continue to provide care effectively, while remaining within their budget.

Maxwell said the hospital’s greatest concern was for those individuals whose jobs were cut and would then have to be displaced.

Each year, the expenses for hospitals have grown a per cent more quickly than funding has.

“We have been seeking to understand how to maintain the organizations where the vacancies occur,” he said.

Despite the cuts, Maxwell believes overall quality of patient care at Grand River Hospital will not be affected.

“It’s certainly hard each year as we have to reduce the number of staff. But we’ve tried to do things that will allow us to keep up the level of service by using different strategies,” he explained.

For example, Grand River has made changes to operating room schedules to ensure those needing acute care can receive the attention they need in a quicker and more timely manner.

This would then eliminate the need for bedside nurses to be tending to that patient for hours prior to surgery. Maxwell claimed with these new strategies implemented, care at Grand River is actually improving.

McKenna’s views on the layoffs and cuts differ.

“The research is clear that registered nurses at the bedside with patients improve outcomes. They stay shorter lengths of stay at hospital and they have fewer complications,” she said.

“As an Ontarian and certainly as a practicing nurse, that’s not acceptable.”

She believes the government must fund hospitals appropriately and should account for increases to costs that are often out of the hospital’s control, such as utility costs and drug prices.

“It’s not a good situation for nurses in Ontario at all, nor for patients.”

Bill Gibson, area director for Unifor, also expressed his concern with regards to the hospital’s leadership team when he said “it’s a mismanaged facility.”

He speculated their decisions and funding allocation may be insufficient.

“We feel that the leadership team has failed the community.”

Gibson reiterated patient care will be affected by cutting bedside nurses. It puts a downward pressure on those remaining and increases their workload. According to McKenna, for every patient added to a nurse’s workload, it increases the complication rate by seven per cent.

She believes it will take courage to make the necessary changes.

“It has been four years of zeroes, it’s time to increase budgets to hospitals so they don’t continue to cut registered nurses and cut patient care.”

“It is very disruptive to people, but it is the only way that we can try to sustain the level of service while living with the funding that we have,” Maxwell said.