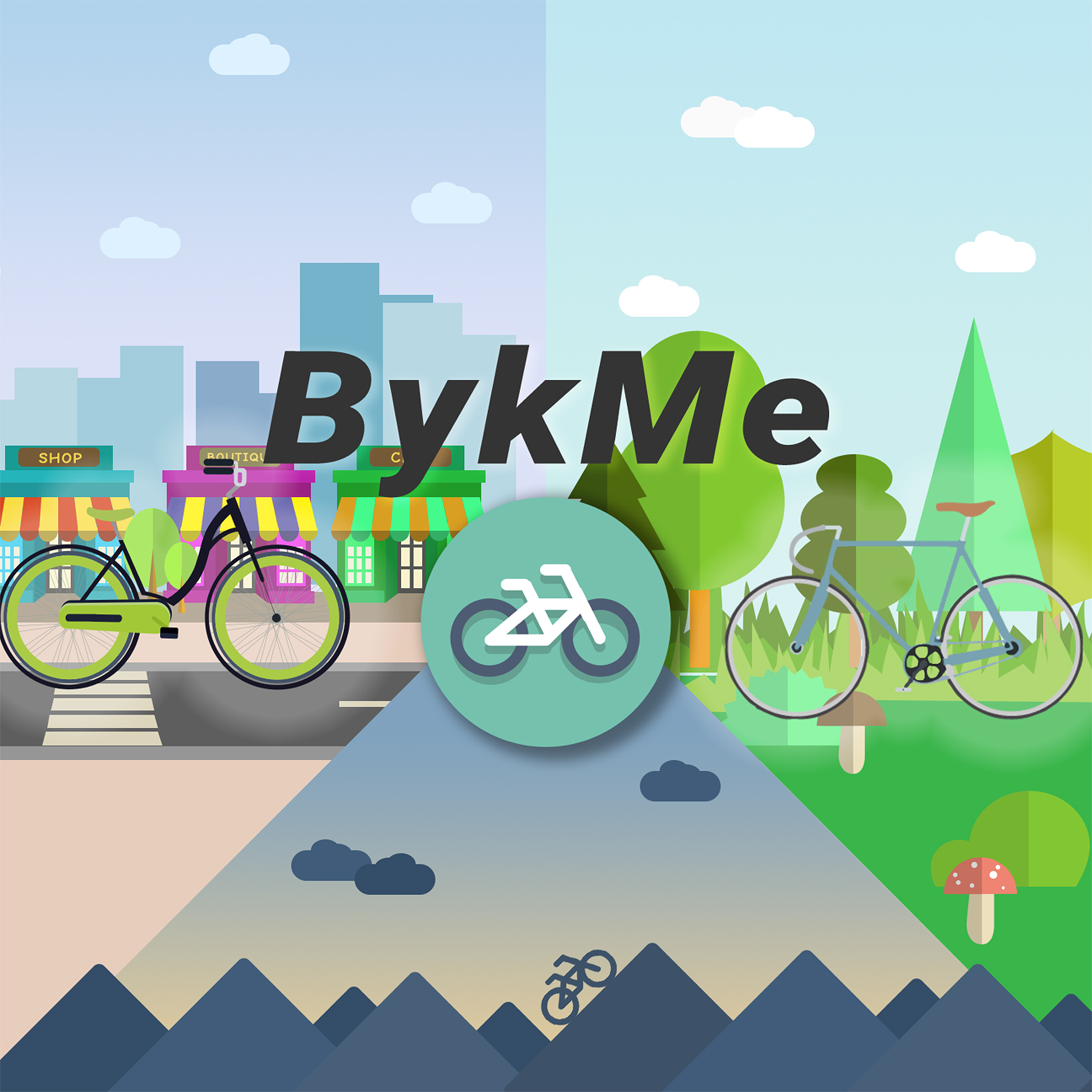 During his co-op term, Giorgio Delgado, a fourth-year economics student, developed an interest in the bike sharing service in Toronto facilitated by self-serve stations positioned around downtown.

After investigating the service and discovering that the flawed system had led its creators into bankruptcy, Delgado set about finding a way to create a bike sharing system without the need for costly storage stations around the area.

“I started thinking about you know, especially in a city like Toronto, and hopefully soon in Kitchener, that there’s so many people that bike already, but they’re not always using the bicycles,” said Delgado.

“You have this sort of idle inventory that kind of sits there, so why not monetize [it]?”

This led to the launch of Bykme in April through the website ShareTribe, which allowed for a rudimentary version of his venture to be available to the public.

Delgado’s venture differed from traditional bike share services in that rather than invest high capital into a stationary stock, Bykme allows for everyday bike owners to list themselves on the site at personally set rental prices.

Over the course of its launch from April to October Bykme had nine listed renters, a number which may appear low to some but is just fine with its founder.

The largest hurdle for BykMe was a lack of security.

The service as of yet provides no method of ensuring bikes will not be damaged or stolen while rented.

Aware of this flaw, Delgado has been in contact with another local start-up company; a smart-lock company from the University of Waterloo, which would allow owners control over use of their bikes even after it has been ridden away.

“Maybe next year a bicycle owner will be able to have metrics on the status of their bikes on their phone, via the smart bicycle lock, and then also grant access and remove access to the bike,” said Delgado.

“Ideally we’d want to create some sort of synergy between all these different businesses.”

Despite its slow start, Bykme managed to attract the attention of what it believes to be its target market -international students with short terms in Canada.

“As a student from Denmark, everyone owns a bike,” said Lasse Sloth Larsen, a Danish exchange student at Laurier.

“It would be nice to have the chance to have a bike while the weather is good.”

“But since we are paying for our OneCard and can ride busses for free, it makes it difficult to pay for a bike instead of just going with the bus.”

No matter the challenges ahead, Delgado has opted to refrain from enlisting in any courses for the coming winter term.

Instead, Delgado choose to invest his time into pushing Bykme into its next step.

“We would want to develop something really basic, just to get the feedback that we received over the summer and implement those sorts of features into this new second version of Bykme.”