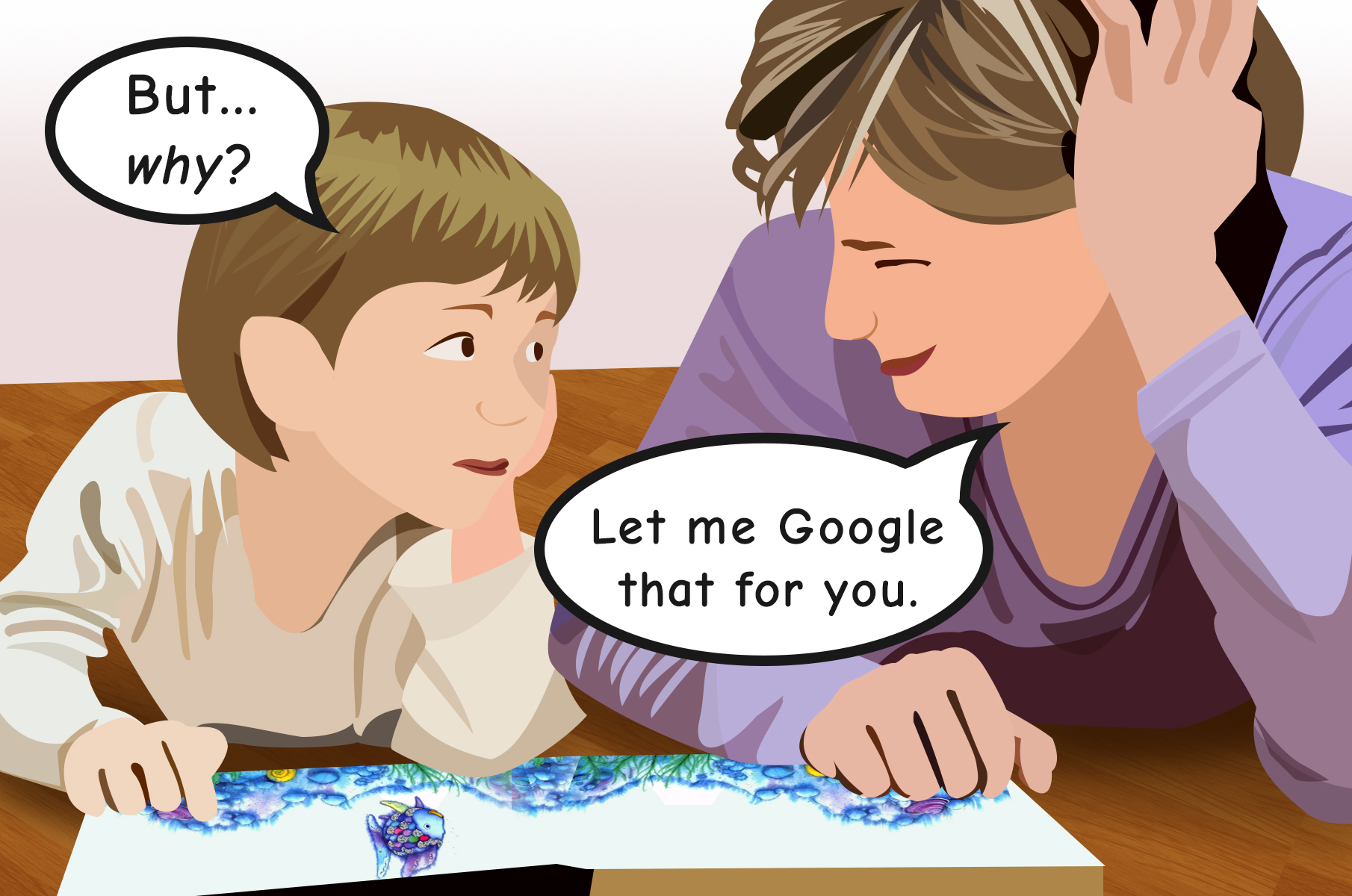 A recent study conducted at the University of Waterloo proposed that the Internet may influence the decisions we make, the behaviours we exhibit and more.

Evan Risko, cognitive research area head at the University of Waterloo and lead author of the study, explained there has been a lot of recent reserch focused on how many individuals consider the Internet as their own knowledge.

Evan Risko, cognitive research area head at the University of Waterloo and lead author of the study, explained there has been a lot of recent reserch focused on how many individuals consider the Internet as their own knowledge.
“[The studies] talked about how people who have access to the Internet say that they know more, or feel like they can give better explanations,” said Risko.
Working from the ideas which stemmed from these recent reports, Risko and a team of researchers at UW coordinated a study.
The aim of the study was to instigate how the Internet, as an external tool, influences individuals’ beliefs and the decisions they make about what they know.
The study consisted of two conditions in which participants were placed. One condition had access to a computer while the second did not and individuals were forced to solely rely solely on their own knowledge.
Approximately 100 UW undergraduate students participated in the study.
Each participant was asked a series of general knowledge questions. The research team was most interested in how likely the participants were to say they knew an answer.
Risko explained the study mimicked a common scenario which most people experience — using the Internet to search for knowledge or answers which one does not already inhibit.
The participants had to state whether they knew the answer or not. For some questions, the answer had to be based upon their existing knowledge.
In contrast, other questions were asked to participants who were allowed to access the Internet in case they did not know the answer.
In general, it was evident participants within the Internet access condition said they did not know the answer, in comparison to the condition in which previous knowledge was the only reinforcement.
The results may suggest participants who knew they could rely upon the Internet and its accurate knowledge became less confident and certain of their existing knowledge.
Jake Bernstein, first-year film studies student at Wilfrid Laurier University, said the findings in this study are definitely relatable.
“I personally will use the Internet to fact check everything, even if I’m 100 per cent sure that I know the answer. We rely too much on the Internet, but when you have everything you will ever need to know in your pocket, it’s kind of hard not to.”
Kaitlyn Skelly, third-year student in speech communication and peace and conflict studies at University of Waterloo, said individuals should be mindful of dependency on technology.
“It’s so easy to be able to pick up your phone and Google something. I think ultimately it’s better to make yourself think,” she said.
“If participants could look up the answers they didn’t know they became more likely to say they didn’t know the answer to those kind of general knowledge questions,” said Risko.
For almost a year, the research team at UW has been interested in how each individual is effected by external tools such as the human body, various environments, writing memories down when remembered, among others.
“It’s been kind of a natural extension to move into the internet now, which is one of the tools we use to think with often,” Risko said.