Too satisfied with being average

Once we figure out what we really want in life, being mediocre will be detrimental to us 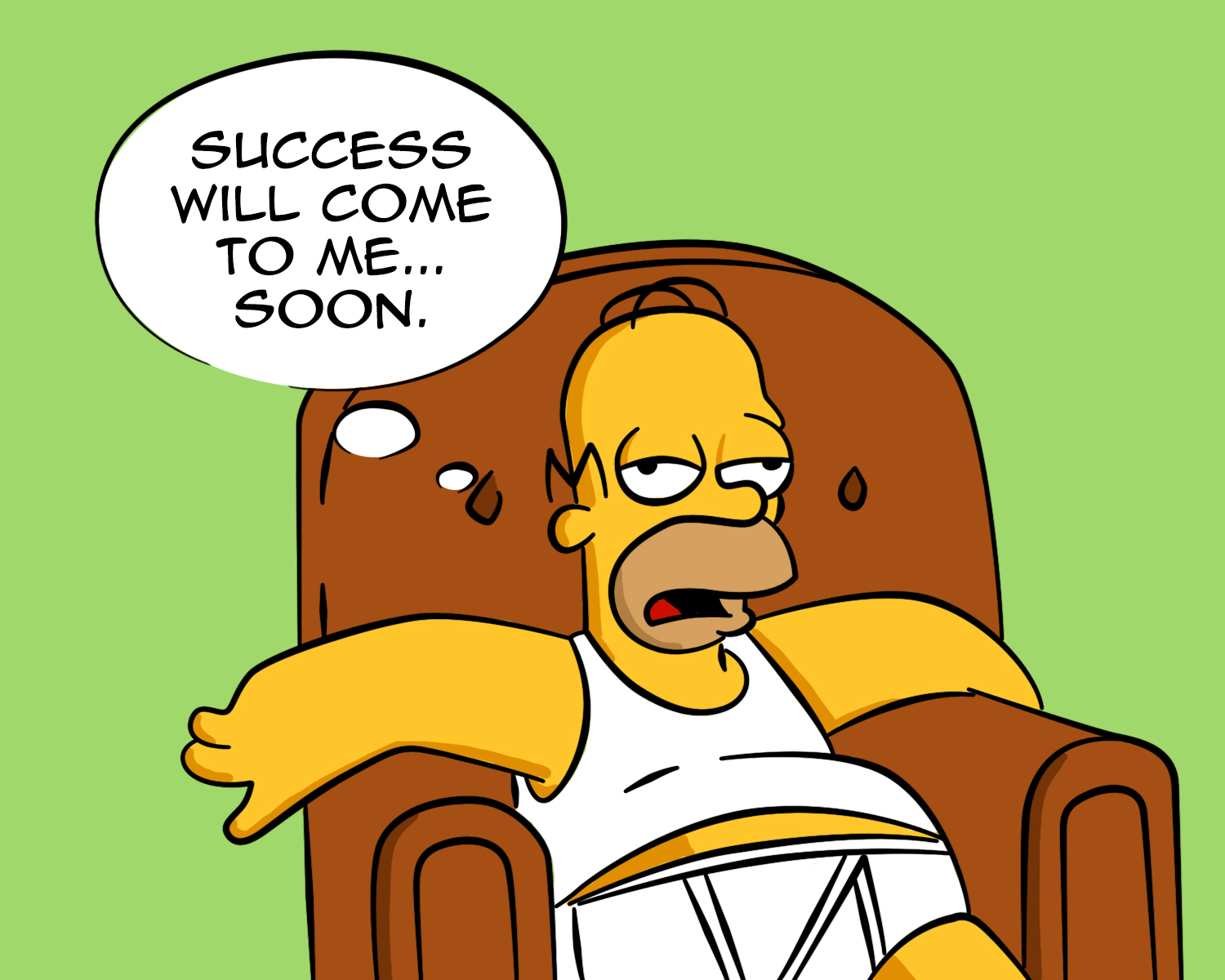 Once we figure out what we really want in life, being “mediocre” will finally stop being enough | Graphic by Lena Yang

Too often, many of us work toward mediocrity and we are satisfied with average.

Last year, I studied for midterms and wrote essays while telling myself: “All I really need is a 50 and anything more than that is bonus.” With this mentality, I never felt the need to push myself beyond what is required.

The reason for this was that I did not have a vision or goal for where I was headed.

My abstract goal was to get a degree.

This year I realized I want more than just a political science degree with mediocre grades earned.

I want to go on to complete a masters in international policy and I want to work for non-governmental organizations.

Once we figure out what we really want, we will eventually realize “average” will not be enough.

My excuses of being lazy will be deemed insignificant when I graduate from university and find all the doors are closed for me — simply because I never worked hard enough to keep them open.

Chances are we will be forced into choosing a path we never wanted, all because we never worked hard enough to give ourselves the power to control our fate.

Perhaps we may not all have set visions and goals we want to reach, but that’s okay.

We still need to work hard in order to keep our options open in the future.

The better we perform now, the more options we give ourselves in the future.

Often we fail to completely appreciate the value of time.

We could be anywhere and everywhere, doing anything but nothing to further our goals.

And year after year, we make the same promises which are never fulfilled.

I know I will have to sacrifice my sleep to study and get that ‘A’ on the midterm, even if it’s only worth 20 per cent of my final grade, because ultimate success is the aggregate of small successes.

I know I have to grind at the gym instead of Netflix and chill while stuffing my face with poutine.

If I dream of touring around the world, I know I’ll need to save a certain amount each week.

Sacrifices are accountable to aspirations.

Many of us also create self-imposed limitations for ourselves and are bound by them, saying things like: “I’m lazy,” “It’s too hard,” “I don’t have the time.”

Through all these sayings, we are self-proclaimed procrastinators. With the creation of limits we excuse our behaviour, but really it allows us to underachieve and aim low enough not to miss.

Yet, I see the ones who are successful, they are not bound by their limits.

Sure it’s acceptable to be average. But average will go as far as giving you a decent life and nothing more.

Success will never be guaranteed for me.

Nor will it be handed to me.

I know success is earned through hard work, perseverence and faith.

Anyone would be a liar if they said it is easy.

But if it were easy, we would all have a bunch of success stories.

Nothing worth fighting for is easy. We need to be willing to sacrifice our time to achieve our greatest aspirations.

How can we profess such a motto if we fail to inspire ourselves?