Thinking carefully about employment opportunities while in University 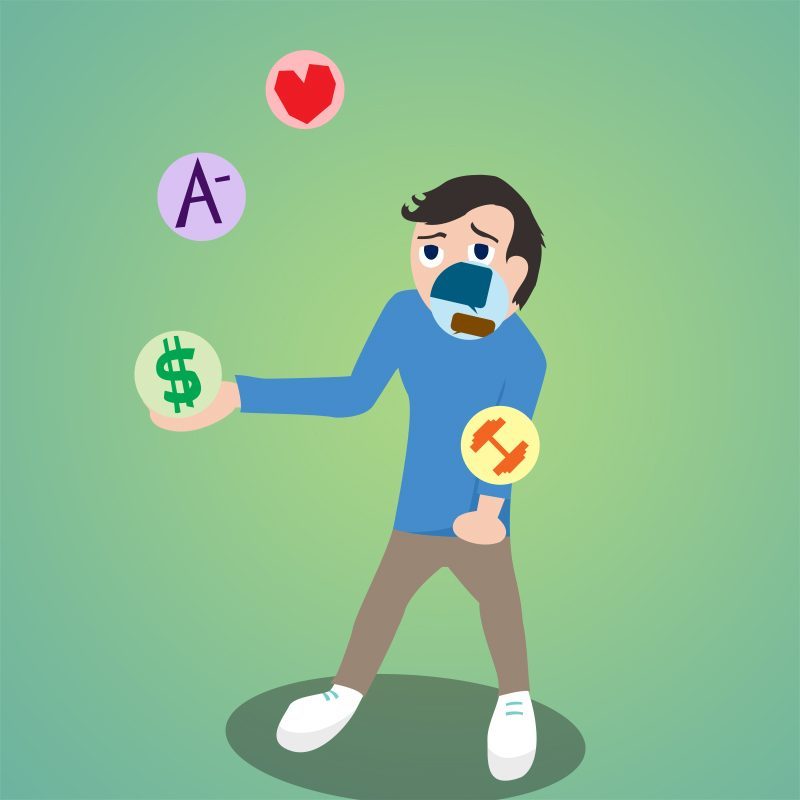 Making the choice to go to university today is one that thousands of young people all over the world make for a myriad of reasons.

Maybe you did it because you want to enter a specialized field that requires a certain degree. Maybe it’s because you were told that’s what you do after high school. Maybe, you did it for one of the other countless reasons.

Regardless, once you’re here, you learn very quickly that this is a place to learn new things, academic or otherwise, to become more employable.

As a student, time management is a skill that you are forever cultivating and never quite perfecting. You have to juggle a personal life at school and at home, academic commitments, internships, possibly a job and let’s not forget friendships and relationships.

It’s damn near impossible to fulfill all of these expectations. Even if (by some miracle) you do, it’s hard not to feel burnt out.

Even knowing this, there is still a struggle with guilt for most of us when we want to say no. We don’t want to disappoint the other person, or worse, disappoint ourselves.

As the true millennial that I am, when I felt bad for wanting to say no, I scoured the internet for advice. It told me how and why I should say no in my personal life through the voice of Rachel Wilkerson Miller— the black Martha Stewart. She said that “saying no is a gift to the other person” because a reluctant and mildly resentful me is not who they wanted at their party.

However, the internet also told me that people far more clever than I, like creative director Liz Danzico, think that, “you need every opportunity you can get when you’re on the bottom. Later on in life, you can learn the art of saying ‘no,’ but first you need some things to say no to.”

It also told me that wildly successful Sir Richard Branson said that, “if someone offers you an amazing opportunity to do something and you’re not sure you can do it, say yes. Then learn how to do it later.”

Like many students, I took this to heart in an effort to succeed professionally.

However, a problem arose in discerning what constituted an “amazing opportunity.”

Suddenly, everything becomes an amazing opportunity to boost your resume thanks to good old “transferable skills.” The fact that more people than ever before have access to the same degree you do encourages many of us to say yes in an effort to stand out and be memorable.

Apparently, saying “no” is closing doors for your potential future career. As far as I am concerned, that’s not necessarily a bad thing.

For starters, saying no to mediocre things leaves you open to say yes to better things. While going to an interview with an eclectic array of experiences might make you seem interesting and show your ability to work under pressure, an employer might also see a lack of focus or an inability to commit to a single job.

Your motive for applying to an opportunity, be it true passion or for a few extra dollars to make rent, gives you a real explanation for an employer that doesn’t make you sound like another thesaurus sprouting synonyms for various buzzwords.

Saying no can give you the chance you need to focus and excel at something rather than being mediocre at a variety of small things, making you invaluable. While it is true that life is finite, the six or seven decades after you graduate is a remarkably long time to go back and open closed doors.