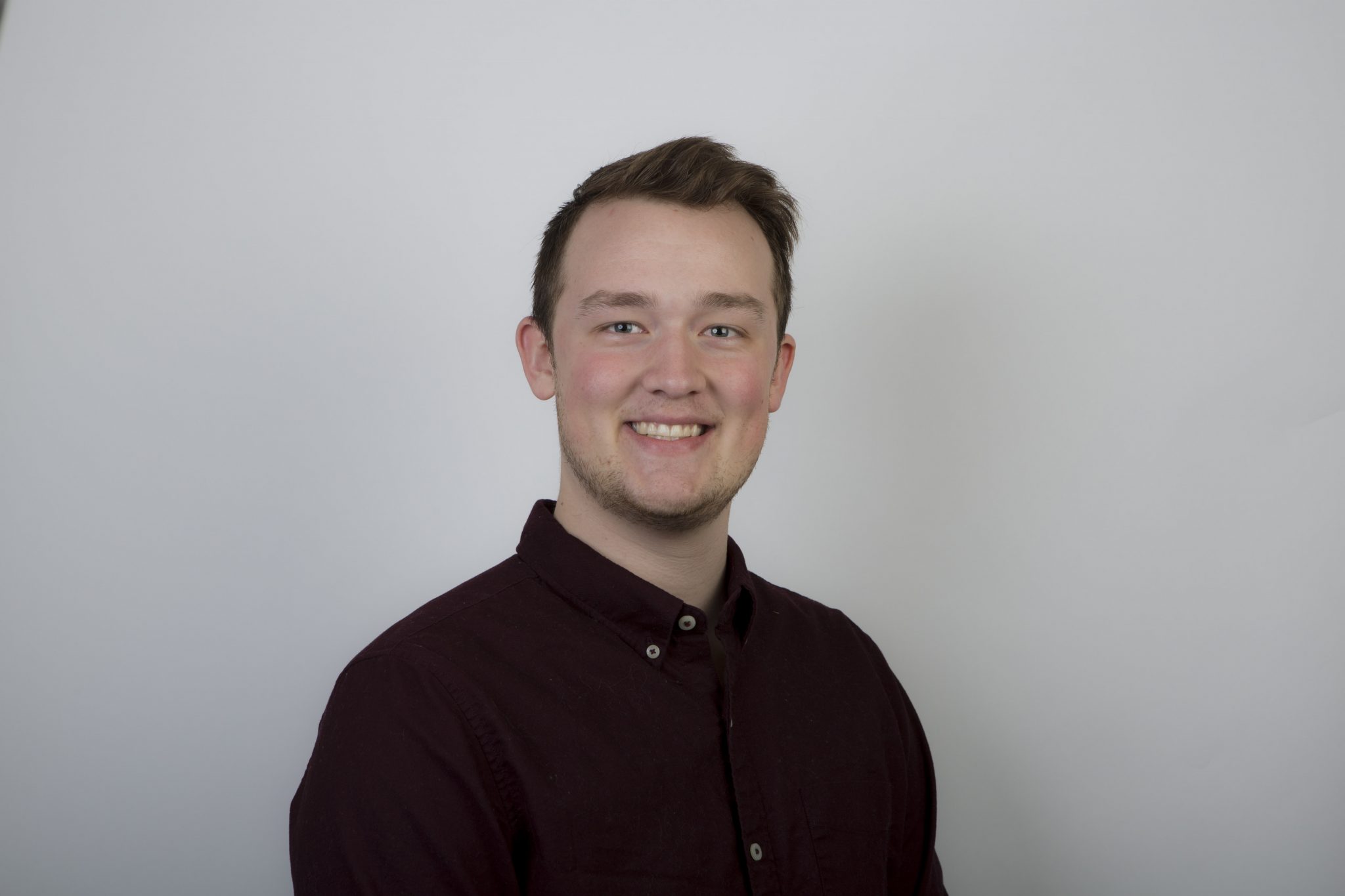 One of the responsibilities I put on myself is to look for opportunities where I can use my gifts and positions of influence to help other people and magnify their stories.

However, while writing this editorial, I found that it only felt right to speak to something close to my heart.

I have been very fortunate to learn tools from my family that help me discern and communicate in life.

I had a fairly unique childhood. Growing up homeschooled meant I was mostly home with my mom and three sisters.

The long hours together and time spent on my own meant that I didn’t have many chances to learn stereotypical masculinity, compared to say if I had a brother or peers at public school for example.

Even though I played competitive hockey I felt very removed from having the close friendships that many of my teammates experienced. I was quiet and distant, I didn’t know how to relate to the other guys. Even the friendliest guys eventually moved on because I was unable to connect to them in a way that they were accustomed to.

All of this lead to learning masculinity later in life.

The masculinity I learned was mostly positive and strictly through observation. It was only the toxic masculinity that was actively taught to me through peer pressure and through other male expectations but it was later in life and, thankfully, not fully ingrained.

In grade six I was put into public school, and looking back, I believe my lack of understanding of social masculinity is what lumped me in with the “geeks” and outcasts.

In grade nine, when I entered high school, I made a very conscious decision to act more like the “cool” guys, which was to be more condescending and aggressive, and to stifle my emotions.

Unfortunately, that worked. I had rewritten a new persona that wasn’t as gentle and caring as it should have been.

It was one that accepted aspects of toxic masculinity willingly and, because I was speaking their language, I could finally have close male friends.

I feel that my experiences with toxic masculinity have enabled me to have a deep understanding of its flaws. I like to think I can see the external pressures that may be only subconscious to others as I struggle with the mistakes I made in my past.

I have found that this toxic masculinity is tied strongly to fear, the same kind of fear that was soothed when I started acting out negative masculine stereotypes.

Among my greatest fears is that I will be forgotten. That my attempt at having a family of my own will fail and I will be alone and ignored by my children. My intense fear of loneliness fighting with my intense fear of being abandoned has been both the cause for starting and ending serious relationships.

I believe other guys struggle with these things too and that toxic masculinity is a perpetuated problem, not just because it is learned at a young age, but because it helps us hide from our fears.

I’ve found the toxic parts are not necessary.

Masculinity is something that unifies people and sometimes I am in situations where I must quickly shift back to acting out some stereotypical masculinities because it’s the only way to relate.

But that doesn’t mean I have to resume the toxic behaviour.

The more masculinity is challenged, the more toxic it may become.

It acts like a defence mechanism, a safety net, that solidifies even more as people resist it.

Evidently, we need to put more emphasis on positive masculine tendencies if their toxic counterparts are ever going to fade away.