Picking apart the politics in friendships 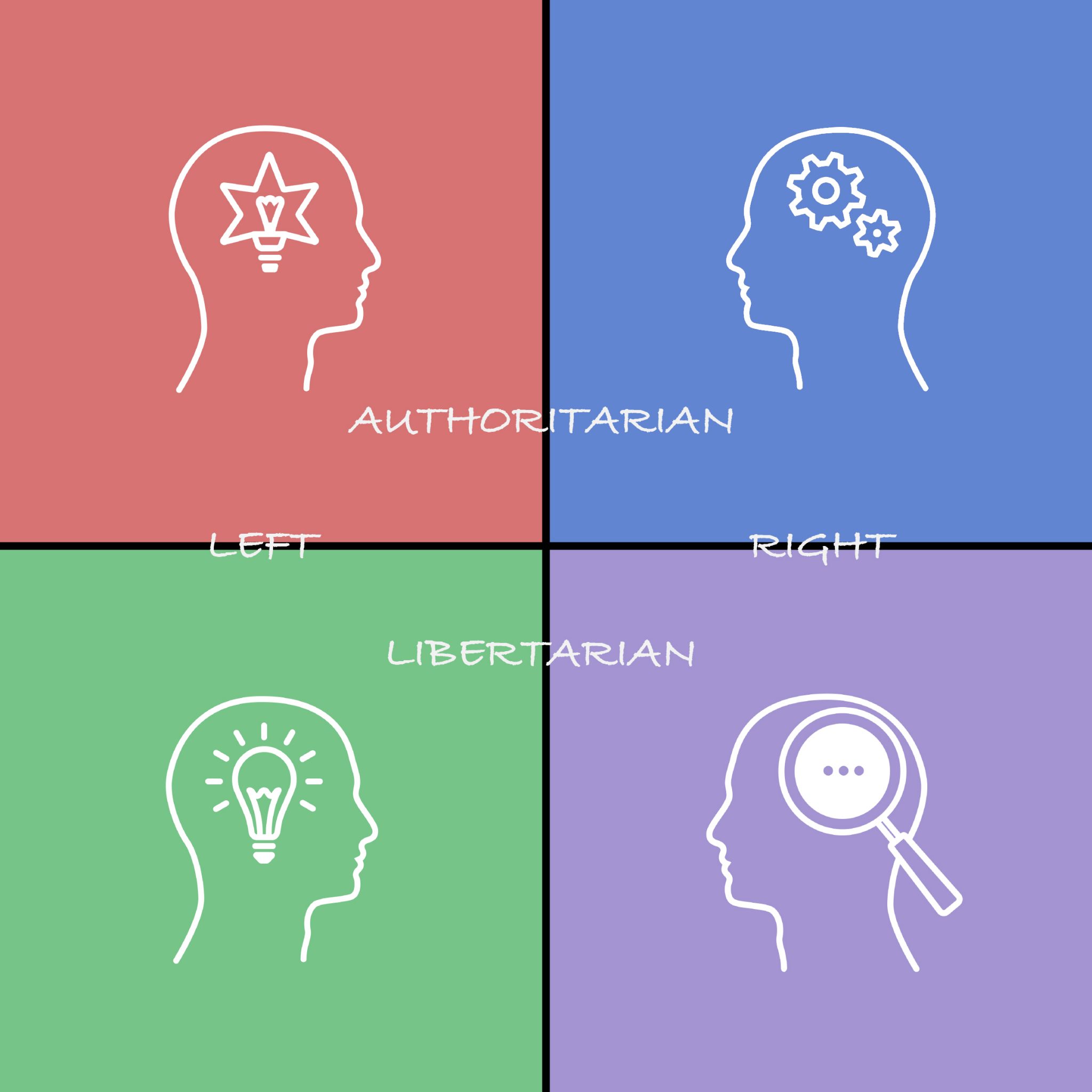 Have you ever had that person in your friend group that you really just can’t stand? Everything they say seems to be on your last nerve and you have to be really patient just to hang out with them?

I got news; they’re not your friend.

There seems to be no middle ground, unless you don’t take a side at all and stay totally objective.

That’s fine, really. These are all really big issues that deserve to be fought passionately over. There deserves to be debate and there should be discourse around them.

I don’t think I could ever be friends with someone who doesn’t respect the proper pronouns of trans people, for example. My worldview tells me that their lives and experiences are more important than what I was taught in school and what has been done in the past regarding pronouns.

Sometimes finding middle ground just isn’t possible. If you believe really strongly in something, you’re probably not going to budge from that viewpoint, especially at this stage of your life and especially not because someone else thinks you’re wrong.

And if we’re on total opposite sides, you might just be that friend that grinds my gears.

I will listen to you if your opinion is different from mine. I will be as professional as I can be with you. I will engage with you and I will respect your right to have that opinion. That’s the beauty of living in a country like Canada.

That said, I don’t have to go out of my way to spend time with you, either. I don’t owe anyone my free time that I don’t enjoy being around. I don’t have to engage with the things that anger me when I’m trying to relax.

At the end of the day, if your world view is different than mine, we can’t be real friends.

Acquaintances? Buddies? Sure. But if we’re on opposite sides of the table, we won’t get along enough to be friends.

People’s political opinions — from political leaders to hot-button issues — are their worldview. They are a reflection of what you believe in and what your priorities are in life.

I’m not going to change my opinions and I doubt you will either. We can agree to disagree, but we don’t have to get along either.

Sitting in a seminar room and discussing Donald Trump with classmates is way different than inviting someone over for dinner and one of you starting an argument over him while eating a big ol’ plate of lasagna.

We should be discussing these topics with people who are not like ourselves, absolutely. That’s the only way that we can start to understand other perspectives.

But I can understand you and still think your point of view is wrong. I don’t have to bring that into my down time.

I don’t think I could ever be friends with someone who doesn’t respect the proper pronouns of trans people, for example. My worldview tells me that their lives and experiences are more important than what I was taught in school and what has been done in the past regarding pronouns.

In the same way, I doubt someone with anti-abortion views would be willing to be my true friend either because I believe so strongly in the other side of the debate.

Our paradigms are so different from each other that I don’t know how we could get along on a level beyond the superficial.

I will read your voices in the comments sections, I will have a debate with you when the time is right. But I won’t be expecting an invite to your party, and I hope you’re not expecting one from me either.