How to know if your heart is really in it 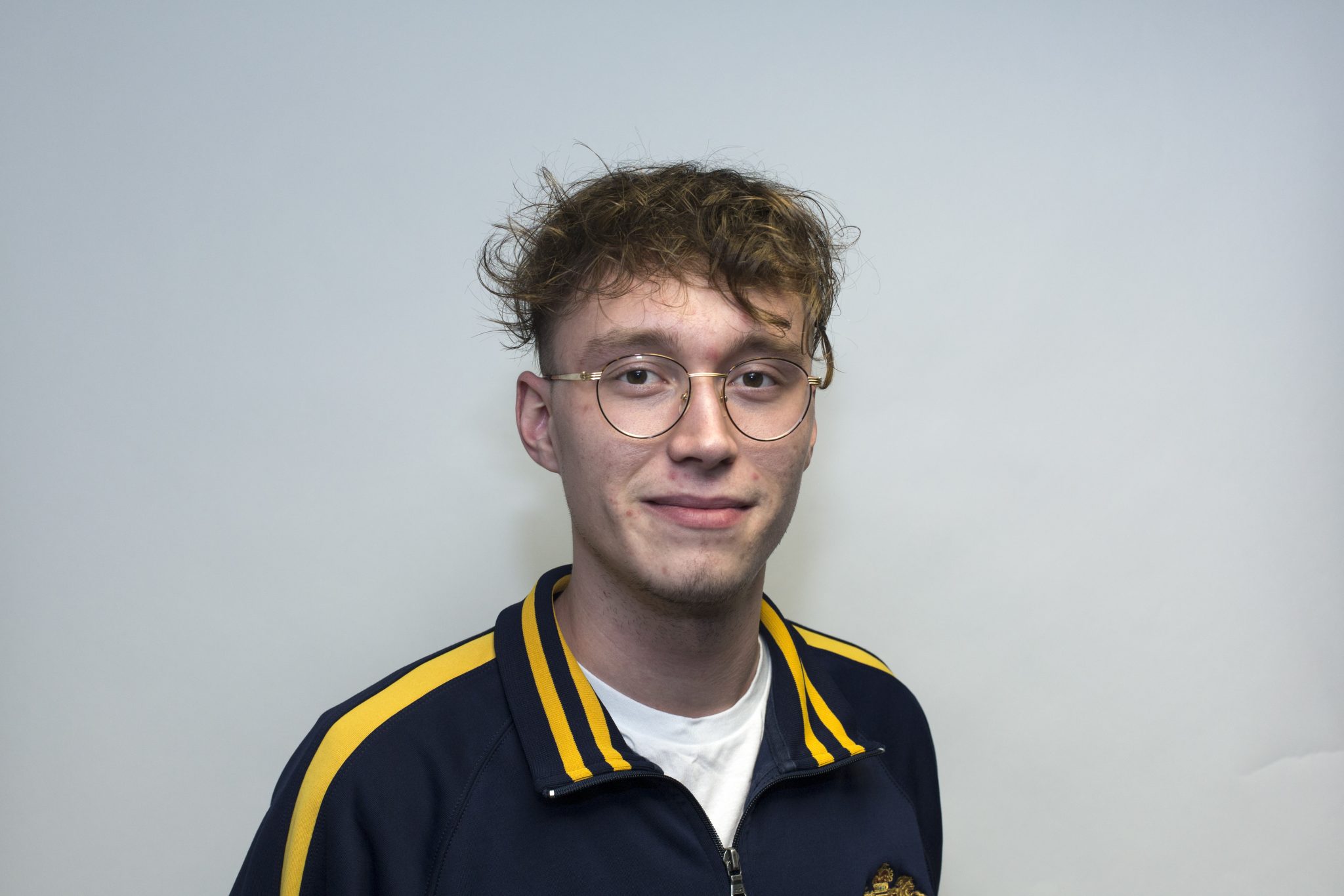 I was driving in my car listening to Life After Death, the posthumous masterpiece by The Notorious B.I.G., when I had an epiphany of sorts. It happened about two thirds of the way through track 20, “Sky’s the Limit (feat. 112),” a masterpiece I should add; right at the end of the final verse.

“Stay far from timid, only make moves when your heart’s in it / And live the phrase “Sky’s the limit.”

The most important part here to me being the “only make moves when your heart’s in it,” bit. It’s a pretty ambiguous statement, but when applied generally I feel like it captures the true meaning of existence. Bear with me.

I didn’t know what I wanted to do for a while, but I always knew that writing was something that moved me. Better yet, I was always pretty okay at it, too, but it wasn’t until I was like 20 – halfway through my undergrad – that I realized deadlines and stress and Canadian Press style are all appealing to me.

Up to this point of realization I have to admit I was fully confused about what life was about –and that’s not to say I have things figured out at this point. But once I came to the conclusion that I wanted to actively pursue a career in journalism – that it was even a possibility – everything kind of just fell into place.

My own personal advice is to figure out your thing – and just to clarify, “your thing” isn’t just what your parents/guardians think is best for you. I was lucky enough to have parents who encouraged my creativity and tried their best to understand it. For someone to pressure a developing mind into anything is kind of ridiculous, honestly. I get that it is important to push your kids and that the intent is usually not malicious at all, but I’ve watched people crash and burn under this pressure, trying in vain to conform to an obviously ill-fitting mold.

Maybe you will spiral into debt trying to figure out what you love to do, but at the end of the day it’s better than having to wonder about what could have been. I think that what life is really about is finding the thing that moves you – the thing that touches your soul. We are all on the same journey; we might start at different places, but at the end of the day we just want something to fill the gaps between bedtime that won’t make us dread waking life.

I get it though. If you are reading this, you are probably not all that different from me and your parents probably made it perfectly clear to you from a young age that university was an option. You are privileged enough to be here (at a university), as am I. This is something I struggle with internally; I am lucky as fuck to even have the opportunity to chase a dream. But that doesn’t mean that I have to sit here and feel bad about it. Acknowledge it, move forward; as long as you don’t take advantage of it and waste your time partying and chasing a degree that means nothing to you.

If you are in the business program but you want to be a rock star, I think it’s fair to say you wont be truly happy until you are strumming a guitar or whatever it is you like to do, you get what I mean.

If your heart is in it, you won’t have regrets at the end of the day, success or no success.

Failure is putting on a mask and telling people that you love the job you hate.