Editor’s note: Should a professor be able to call students out? 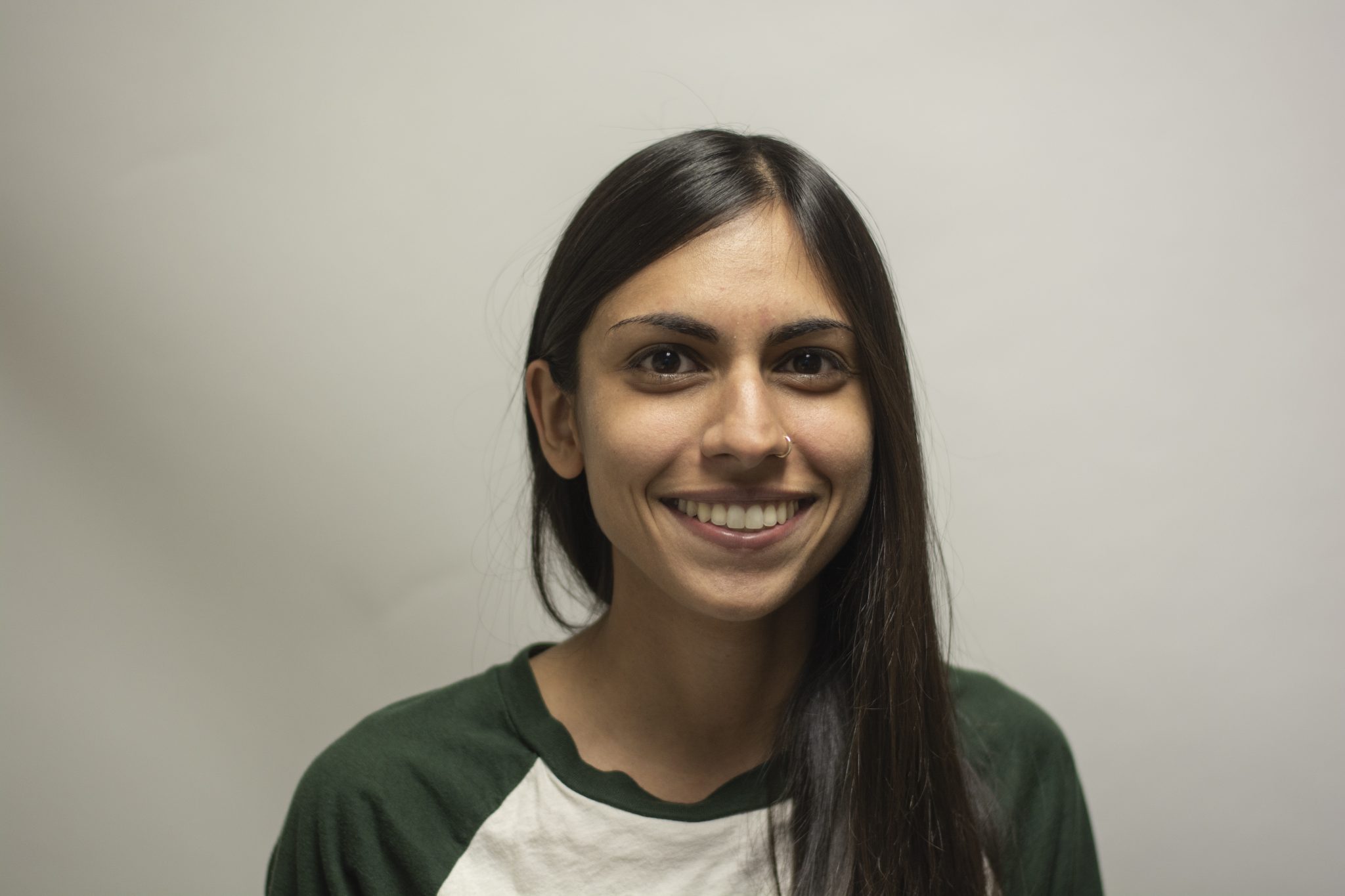 Last week, I was sitting in one of my english classes and was startled by my professor abruptly stopping her point in the lecture to clap her hands and call my name, asking that I “stop daydreaming.”

I was so taken aback by the comment that I ended up spending most of the class — not paying attention — and thinking about why my professor chose to call me out and, in general, whether or not I felt it was acceptable for professors to do so.

To me personally, being called out in class when I was genuinely paying attention but maybe not making direct eye contact was both embarrassing and frustrating. It also put me on edge for the entire rest of the class, making me work to go out of my way to make my professor believe I was paying attention.

Although I didn’t have any excuse not to pay attention other than having an awful head cold that made focusing a little more difficult, my prof’s decision to call me out made me uncomfortable.

If my professor felt I wasn’t paying attention and wanted to address my lack of participation, they could have done so after class or via email afterwards instead of publicly shaming me.

Students, like every other person, have things going on in their personal lives. And despite best attempts to put personal matters aside in order to focus on work or school, sometimes things occupy our minds more on some days.

I think that most people are understanding when their coworker or colleague is distracted or less productive in a workplace due to issues or things happening in one’s personal life.

In the same way, students should given a certain sense of understanding, even by professors in a classroom setting.

For me, the publication that I run 24/7 is still running when I’m in class. Sometimes my staff have questions. Sometimes there is breaking news. And sometimes a story (or a few) falls through on a Tuesday morning and deciding on new stories just can’t wait until I’m out of class.

For me, being able to quickly respond to my staff and deal with issues at work while I’m in class is essential. In this way, dealing with non-school related topics in class instead of paying attention is my decision.

Of course, I empathize with professors — especially those teaching smaller classes with few students — who struggle to get their classes to participate.

In specific, class participation and engaging discussions enhance a student’s understanding of the text being studied.

However, for a lot of students, being called out in class or being forced to participate can induce feeling of anxiety and unease.

In fact, many of my friends have told me they were skipping a certain class because the last time they were there, their professor was calling on random students in order to encourage participation.

For professors who are dealing with students who are late, or disruptive, or who are talking during a lecture, I get their reasoning behind asking students in the middle of a lecture to be respectful.

However, for students who are choosing to be present in a class to gain attendance marks but choose to allow social media, or other work to distract them, then I believe that’s their choice.

Students who opt to pay less attention in class may struggle more with their midterms or final exams, but ultimately, they get the final decision in how they choose to utilize their time, and education.