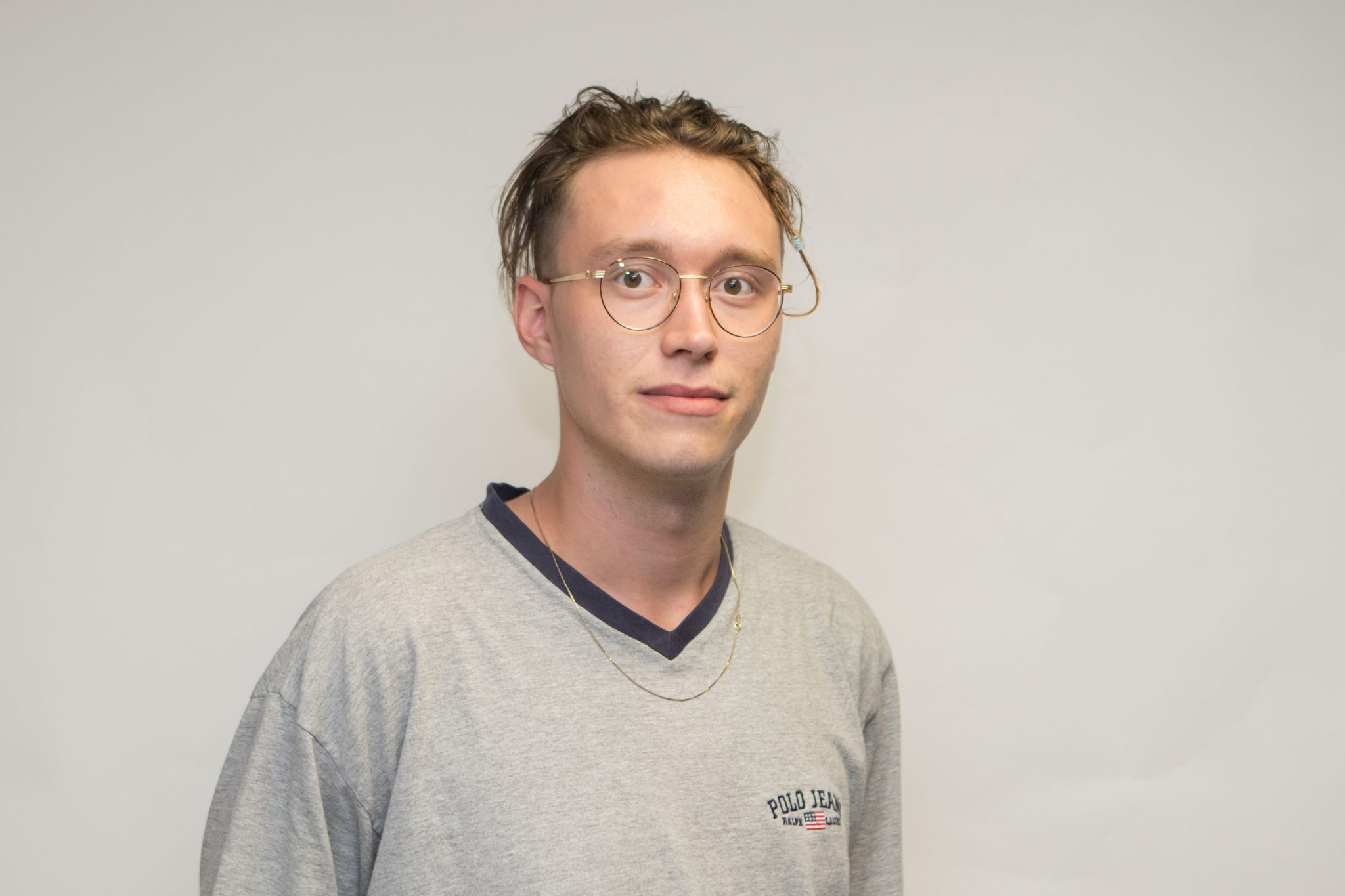 The debate on campus surrounding TA Lindsey Shepherd has been difficult to navigate based on a lack of information as well as a multitude of other existing factors.

Being a part of student media at a time like this is a constant struggle between knowing when to speak up and use this platform accordingly and when to just let the coverage of these events speak for itself.

Before writing this, I drafted several articles detailing the possible problems that incidents like this might pose to trans students on campus, but I have found that, even then, I am letting my emotions do the talking at a time when facts still need to be disseminated to the public and to the student body.

Referring to the incident in questions specifically, I understand and do appreciate the value of neutrally presenting facts in favour of allowing people to come to their own conclusions.

But this incident has also taken place during a time where trans and non-binary people are in need of community support and understanding, and this outcome will no doubt have a negative effect to that end.

But for the time being, I think it is imperative to let the news reporters and editors at The Cord construct an accurate, unbiased narrative, before speaking on behalf of myself or the editorial board at large.

It goes without saying that trans people don’t exist as a vehicle to drive discussions on the topic of free speech, and yet now every trans student has to either engage with this controversy that trivializes their identity, or remain silent amongst a group of people who are most likely ignorant of their experiences.

While I think it’s critically important to address the group of people who are likely going to feel the repercussions of this situation first-hand, I think it is equally important to let the story develop on its own, naturally, without weaving my own narrative throughout.

In situations such as this, I think it is important for us to respect our duties and responsibilities as members of the media and to report on things as they are happening, reflecting on them accordingly, when the time is right.

To that end, this story is one that is still continuously unfolding; crucial updates have been coming in on a consistent basis, and the narrative is subject to change at a moments notice.

With that being said, given the time to reflect, I am positively certain that my opinions aren’t subject to change.

But for the time being, I think it is imperative to let the news reporters and editors at The Cord construct an accurate, unbiased narrative, before speaking on behalf of myself or the editorial board at large.