Editorial: Your intuition is a valuable tool 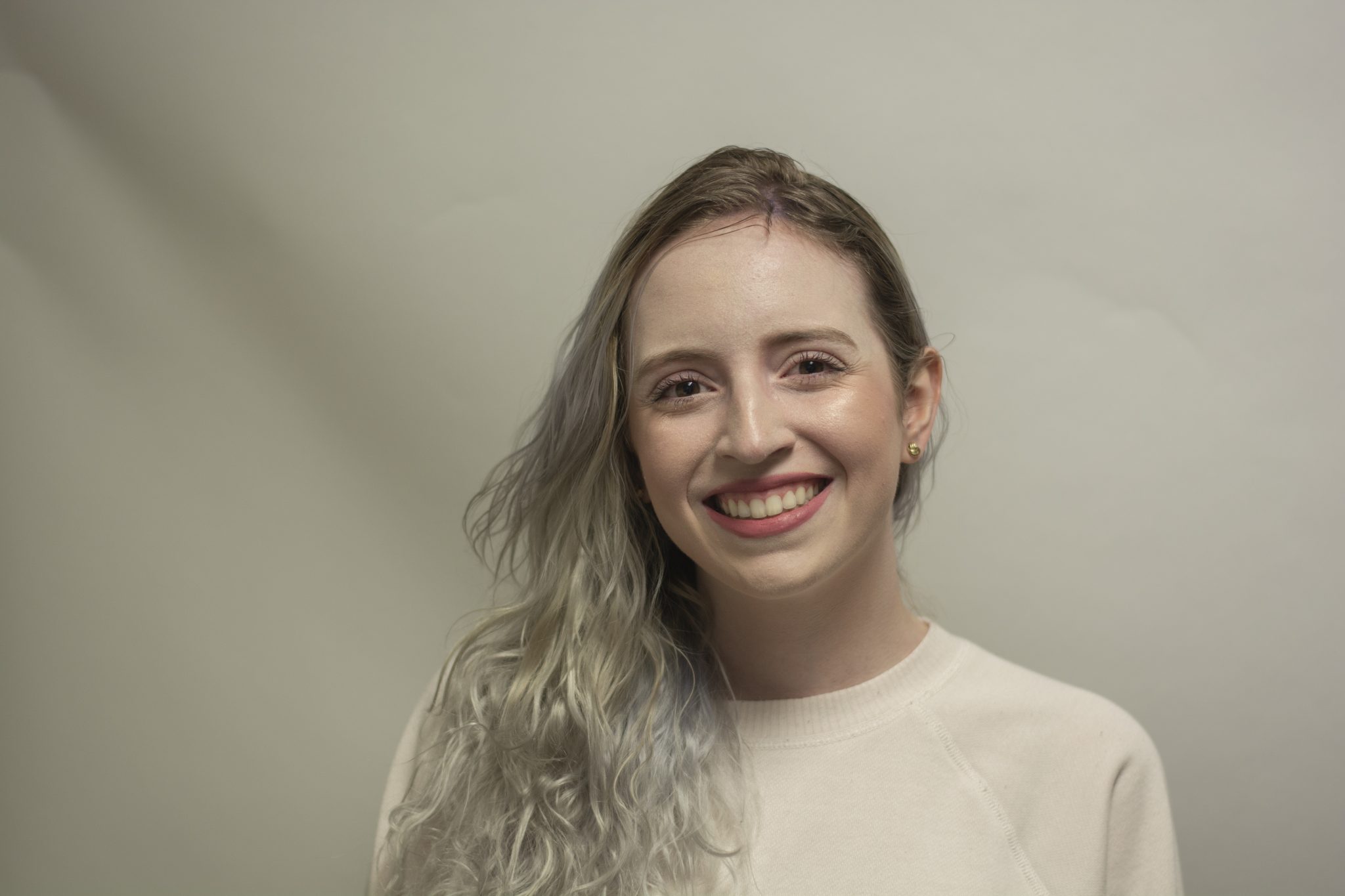 For most of my life, before I was even in high school, I was always taught and repeatedly told to trust my instincts about things.

My parents went out of their way to make me feel like my intuition was a valuable tool that I should learn to trust more often than not.It’s something that I have been able to comfortably rely on when I need to because of it.

I believe that most people would be able to say that they’ve had a “gut feeling” about something — and whether it was about a person or a situation, that feeling exists for a reason.

As someone who experiences severe anxiety, I know it can be incredibly easy to doubt yourself, especially when you just have a “feeling” about a certain situation —  but I have learned through experience that oftentimes these emotions are justified.

I’m not going to boast that my intuition is always right, but I believe it’s helped me judge particular circumstances and other people in ways that have benefitted my well-being.

Recently, I was working out in my apartment building’s exercise room by myself, which has windows that look out onto the street.

The psychological basis behind trusting your own instincts can be complicated, but it’s worth noting that the longer you go through life and experience more things, the more aware you become of what’s going on around you and those feelings you have become more justified and rooted in what you know.

I noticed after a few minutes that a man was standing directly outside and was positioned so that he could watch me.

There was no way he would be able to get in without a key — and something told me that he didn’t live in the building — but on top of being very uncomfortable, I felt uneasy about him being there.

Even though he likely didn’t pose a direct threat to my safety, I chose to cut my workout short and leave.

I was annoyed at myself and momentarily felt foolish for simply not ignoring him and carrying on with what I was doing, but I knew it wouldn’t have been worth the unnecessary stress and discomfort to do so.

Situations like this have happened to me numerous times, whether I’m walking alone and I see someone approaching me, or a car is trailing a little too slowly beside me, I err on the side of caution and listen to my gut. I cross the street, walk a little faster and don’t automatically try to convince myself that I’m being irrational.

And while I’ve had people — specifically past boyfriends — who have berated or mocked me for this line of reasoning, saying that I’m paranoid or overthink things too much, it puts my mind at ease. It makes me feel safer when I choose to listen to those feelings that you can’t really explain unless you’ve felt them yourself.

I don’t trust my intuition over logic or facts, and most of the time it’s purely situational  — but it’s an aspect of people’s everyday lives, specifically women’s, that I believe we’re pushed to distrust first and believe last.

The psychological basis behind trusting your own instincts can be complicated, but it’s worth noting that the longer you go through life and experience more things, the more aware you become of what’s going on around you and those feelings you have become more justified and rooted in what you know.

At the end of the day, I try to trust those gut feelings, especially when they put my mind at ease and are a way to keep me safe.