What does Canadian ‘multiculturalism’ really mean?

It never occurred to me how blurred the lines between culture and religion were until I moved to Canada. The subjects of religion, culture and nationality were explored in all my classes and at the centre of each discussion was what it meant to be a Canadian. The atmosphere was the same for all of my classes. From my observation, the most common answer is often that being Canadian involves “not being American.”

When polled on national identity, Canadians defined themselves by characteristics such as free healthcare (53 per cent) and by being more polite than their southern neighbors (15 per cent). Canadians, I realized, take much offence to being likened to their neighbours. The biggest reason for this dispute of identity is this: Canadians are not Americans. In fact, when I asked my friends what being a Canadian meant to them, their responses were everything they thought America was not, making sure to highlight that it was not a matter of being better than Americans, but rather that they shared fundamentally different ideals.

Canada prides itself in being a multicultural society, a society where differences and diversity are not only tolerated, but welcomed.

While many would agree, recently there were a number of minority groups that have had their fair share of intolerance and found themselves at the mercy of the law because of religious orientation and cultural practices.

What has proven to be a dilemma is establishing a boundary for what is religious versus what is cultural, and how to decide which takes precedence. The dictionary definitions for these two words simply do not suffice. History notes — pun intended — that society has long been rigidly divided along religious and cultural lines. What’s more, are the implications that are caused when these lines cross.Various forms of cultural practices are rooted in religion, including symbols, ceremonies and art, among others.

In 2015, there was a call for a law to ban the wearing of niqabs to the swearing in ceremonies. In Québec, this call is already a reality.

For many, this was a recollection of the ‘Turban Fury’ in the 1990s where after a long and hard battle Baltej Singh Dhillon, a practicing Sikh, was admitted into the Royal Canadian Mounted Police wearing his turban. When the issue resurfaced last year, Montreal’s mayor Denis Coderre posited that it was clear to him the “niqab is not religious, it’s cultural,” a sentiment that others do share. A public opinion poll ordered by former Prime Minister Stephen Harper in 2015 found overwhelming support among Canadians for the requirement that women remove their niqabs at citizenship ceremonies. One opinion writer for the Globe and Mail said the niqab “had no place in Canada and that immigrants must be prepared to accommodate themselves to ‘Canadian values.’”

But what about those who wear the niqab? Who defines what is cultural and not religious and how do we detach the two? Isn’t diversity a proud part of Canada’s multiculturalist values? This is the kind of hypocrisy that continues to plague minority groups. Differences are advertised as welcomed and tolerated, but the polls indicate quite the contrary. It is impossible to exist outside of one’s beliefs and when these cultural and religious lines cross, it isn’t fair to choose between being Canadian and abiding by one’s faith.

Nevertheless, thanks to those that hold the Canadian Charter of Rights and Freedoms dear to their hearts and regard democracy as a hell of a thing, the future for Muslim women and their niqabs is worth looking forward to, like other minority groups that often suffer because of their religious orientation or cultural practices. 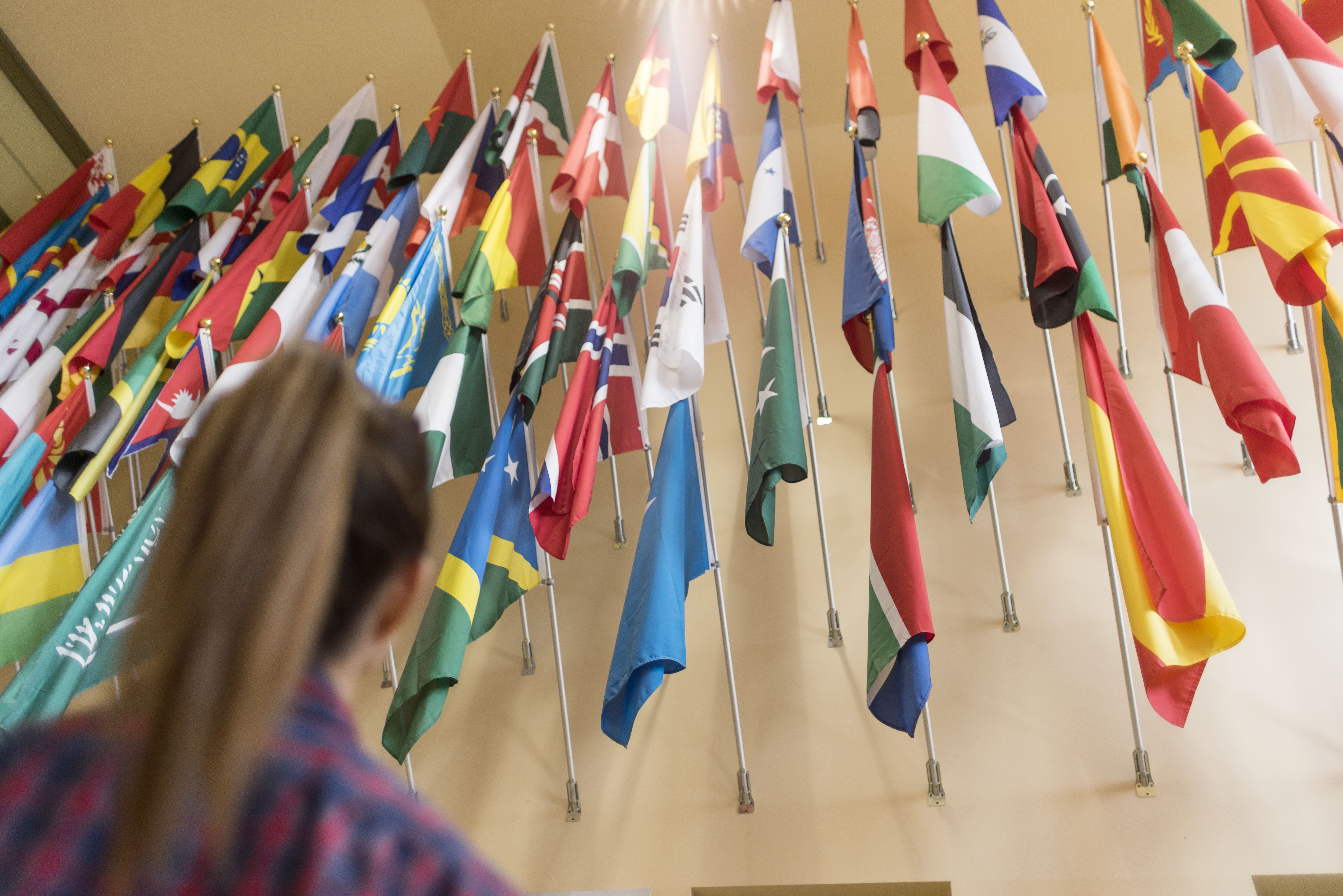